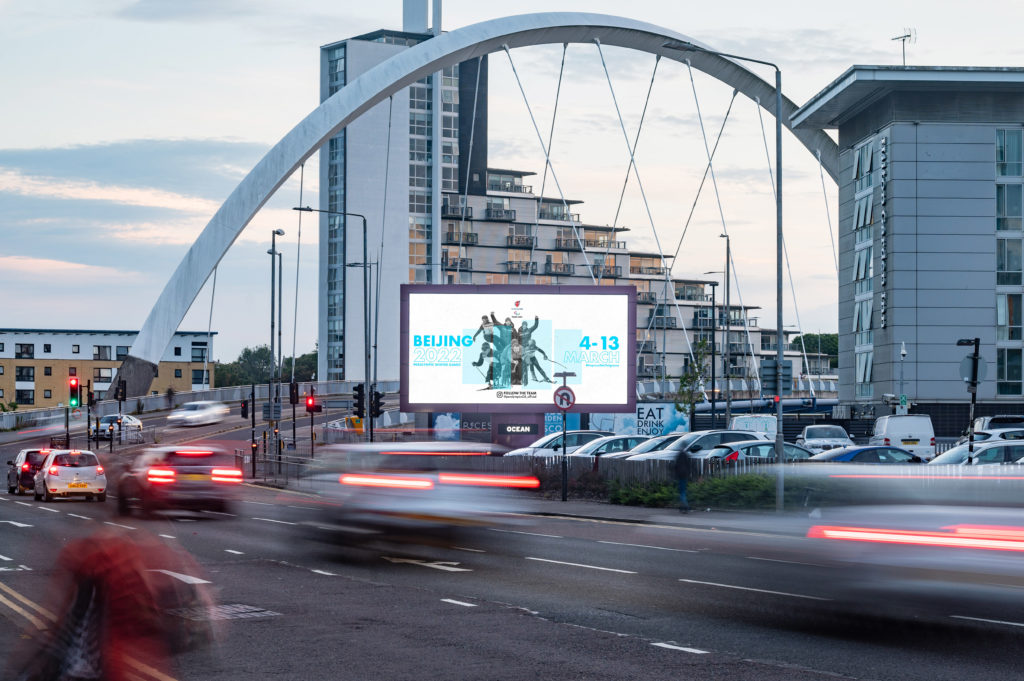 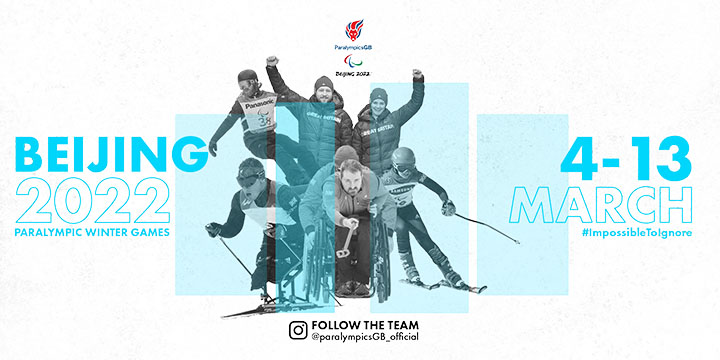 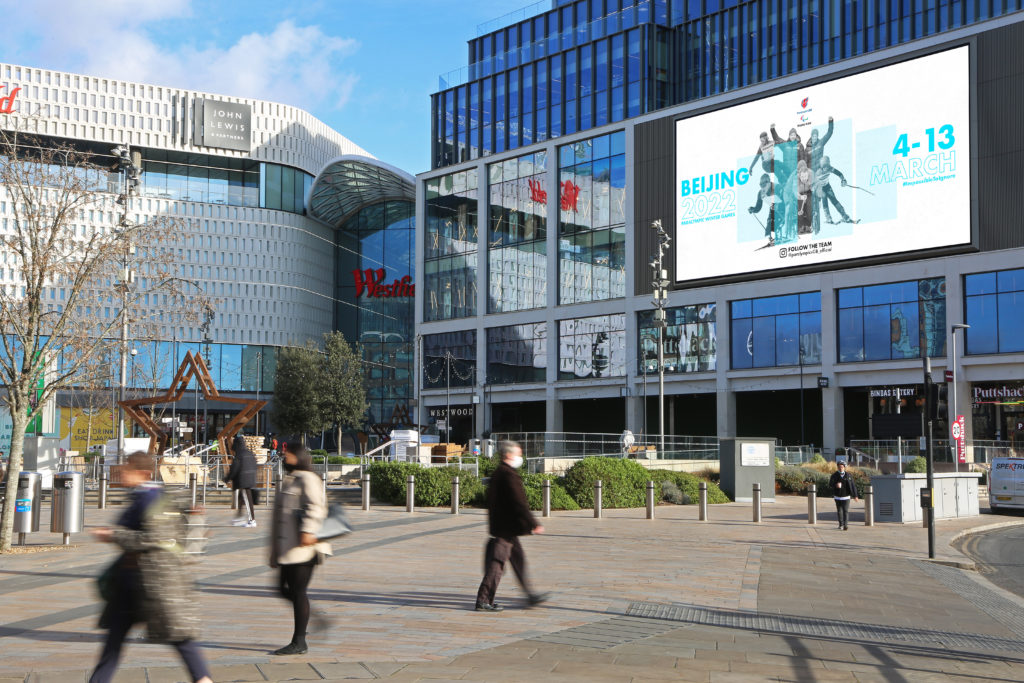 Ocean has announced a Gold partnership with ParalympicsGB (BPA). Under the agreement Ocean becomes their first official out of home media partner.

The Tier 1 partnership opens with Impossible to Ignore, a high-profile campaign to build anticipation in the days leading up to the Beijing 2022 Paralympic Winter Games featuring some of the 25 ParalympicsGB athletes  who will be competing.

The screens will feature campaign imagery, celebratory moments and athlete quotes to bring the UK public closer to the action taking place through the night in Beijing.

Paul Cox, head of communications at ParalympicsGB, commented: “We are delighted to announce Ocean Outdoor as Gold Partner as this represents an incredible opportunity to showcase ParalympicsGB athletes to as wide an audience as possible, making sure that they are Impossible to Ignore throughout Beijing 2022 and beyond.

“We know that by sharing their powerful performances and human stories we can help our athletes to champion change and look forward to leveraging Ocean’s impressive digital network to help inspire a more inclusive society for all disabled people.”

Kevin Henry, Ocean head of content and sponsorship, said: “This new partnership with ParalympicsGB extends Ocean’s commitment to the Olympic and Paralympic movement and follows the success of our long-term partnership with Team GB. It is a natural progression as we look forward to Paris 2024 and beyond.

“Celebrating the extraordinary levels of determination, commitment and skill of Paralympic athletes on large format out of home across the UK once again highlights the power of DOOH as a broadcast medium.”

Once the Games are underway, Ocean will carry 10 second daily updates, medal moments and good luck messages as Britain’s Paralympians seek to inspire and unite the nation in Beijing.

The Games time element of the campaign will run from March 4 to March 13 in London, Birmingham, Glasgow, Edinburgh, Manchester, Southampton, delivering more than six million impacts during the period.

Content provided by ParalympicsGB will celebrate individual Paralympians on screens in and around the cities they call home through the Impossible to Ignore campaign which aims to harness the inspirational power of sport to break down barriers and challenge perceptions of disability.

This is one of the biggest Paralympic winter teams in ParalympicsGB’s history. The athletes and guides will compete in five sports including alpine skiing, snowboard, Nordic skiing (biathlon and cross-country) and wheelchair curling.