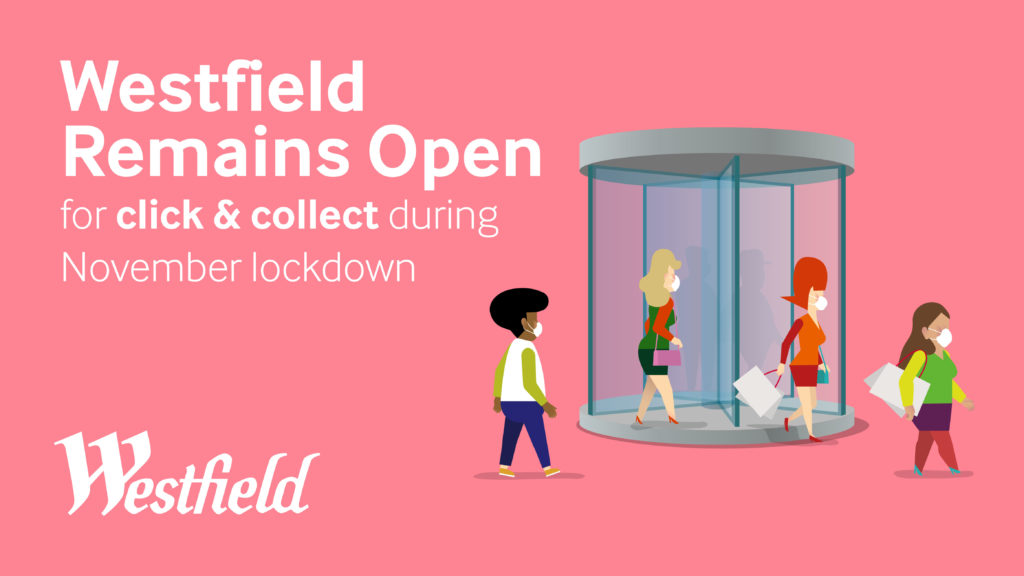 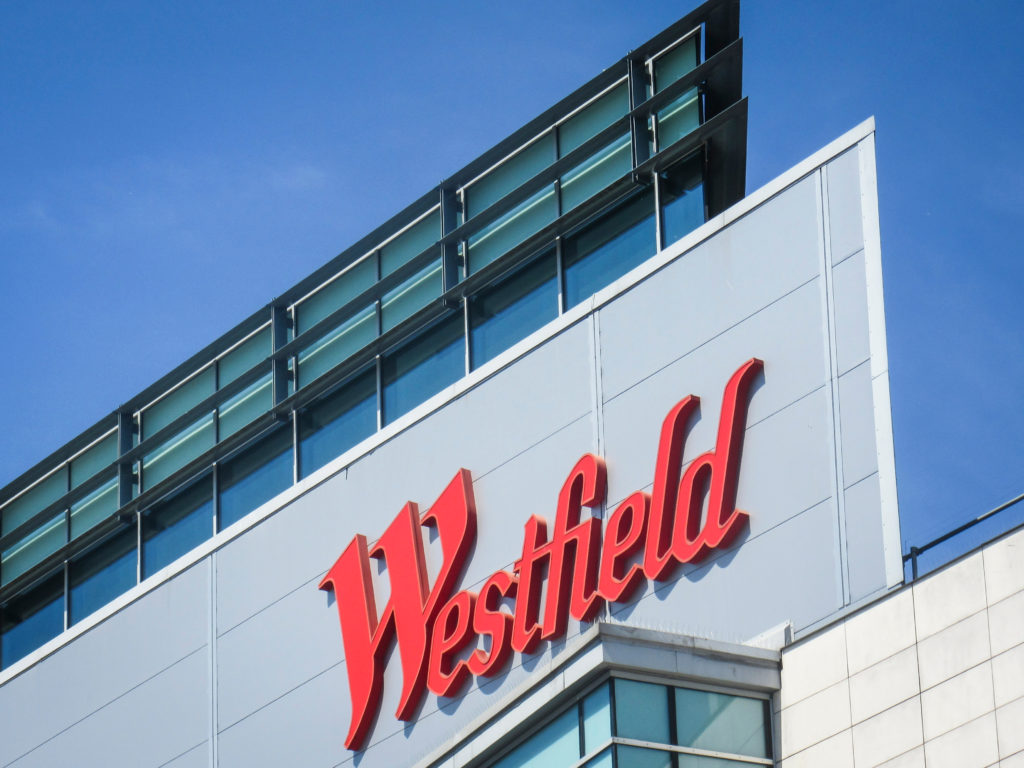 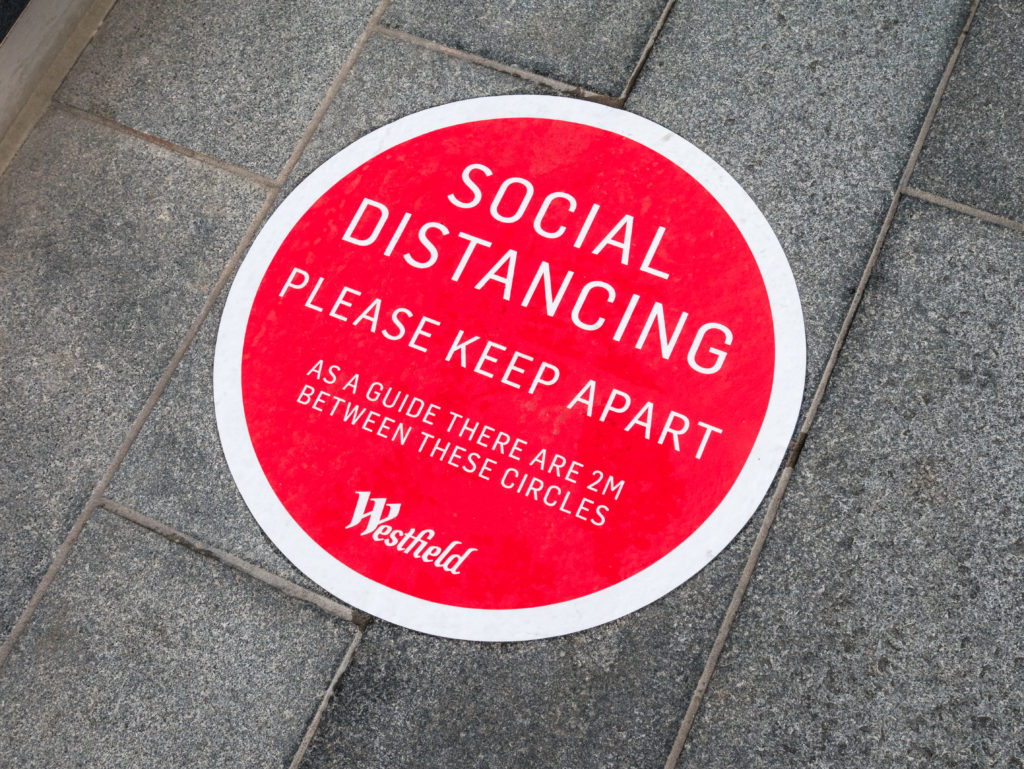 Further to the announcement that England is back in lockdown – albeit under a less restrictive set of measures – both Westfield London and Westfield Stratford City will remain open throughout November.

In line with the latest restrictions, many stores at both Westfield centres will be open as usual – including food retailers and pharmacies – while many other shops will be open for Click and Collect.

As the experts for crowd control and management, brands and shoppers alike can be confident in Westfield delivering the safest and best managed retail environments in London.

Delivering audiences from across the capital and affluent South-East corridor, since August both Westfield centres combined have attracted an average of 1 million shoppers on a weekly basis.

You can find out more about Ocean’s cutting-edge DOOH, banner and hybrid sites at both centres here.