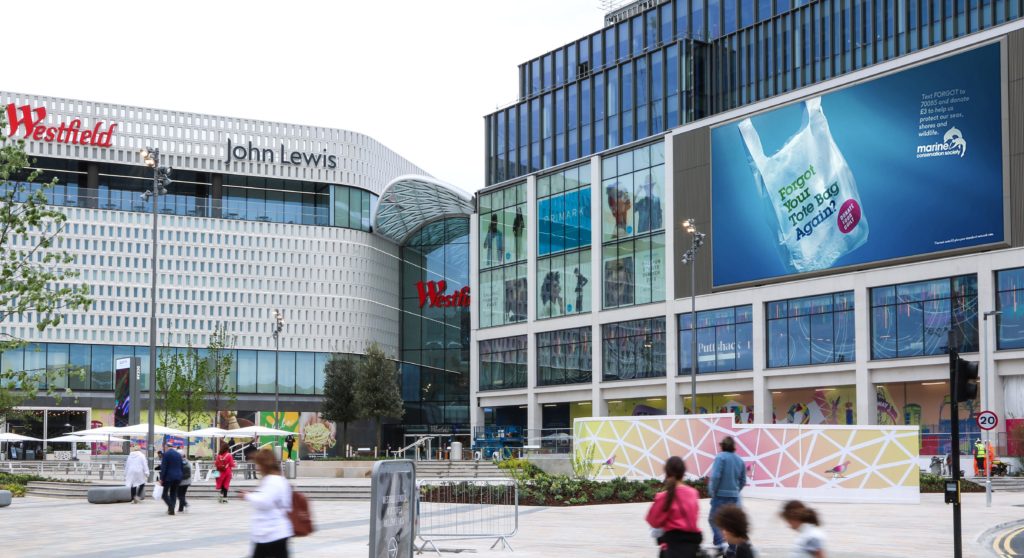 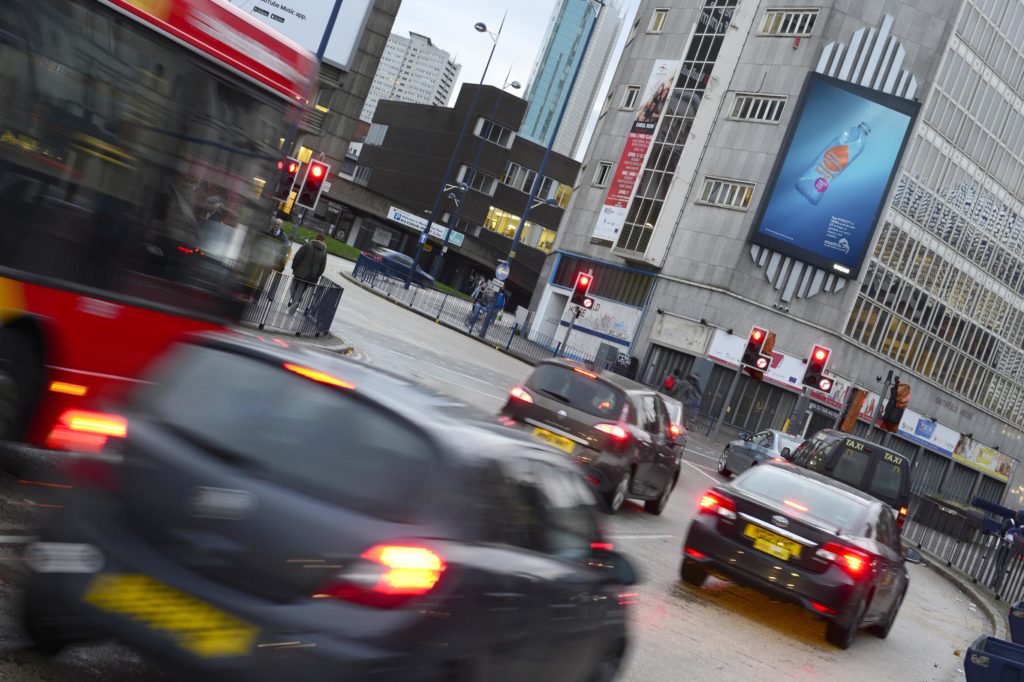 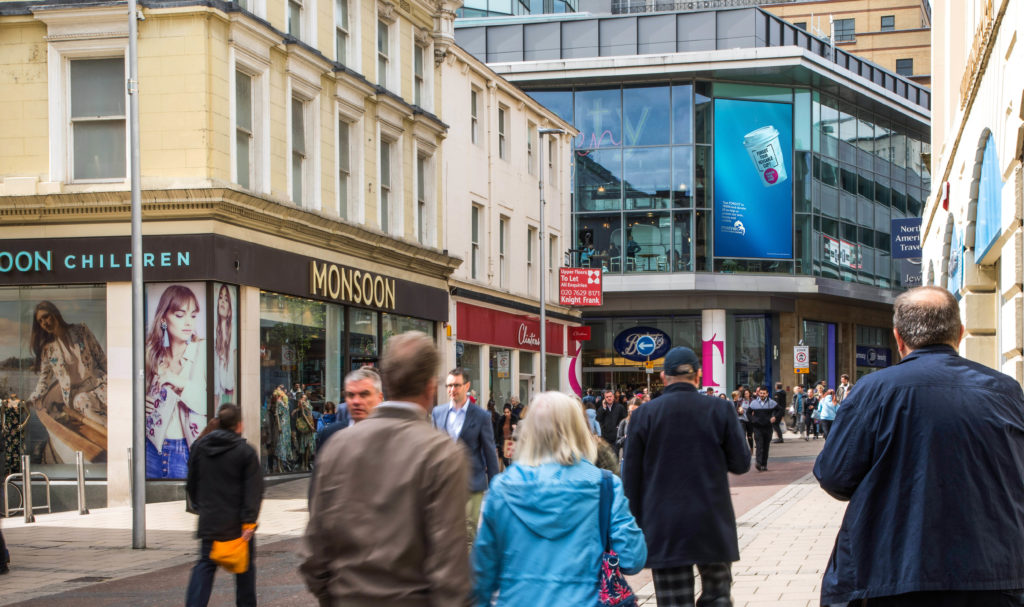 A powerful national campaign is asking people to donate to the UK’s leading marine charity every time they forget to leave home with a reusable bag, bottle or coffee cup.

Ocean’s charity partner, the Marine Conservation Society (MCS),  wants people to remember to leave home with their re-usable mugs and bags, rather than buying single-use plastic which often ends up in the sea or waterways.

Adverts will run across Ocean screens and on social media, featuring the three of the biggest offenders including an old plastic bag, a takeaway plastic coffee cup and a small plastic water bottle.

The ads urge people to “Donate your Guilt” with a £3 text donation to the charity, which works to protect our seas and oceans and runs the popular citizen science survey, the Great British Beach Clean, every year.

The idea is to encourage societal and behavioural change by reminding people not to buy single-use plastic every day.

It was created by BBH on a pro-bono basis and appears exclusively across Ocean screens in Westfield London, the Bullring Birmingham and in Manchester and Edinburgh city centres as part of our partnership with the Marine Conservation Society.

MCS director of fundraising and marketing Mike Crossley said: “This is our swear box for the oceans. We want to help change people’s habits. We think that asking people for a small donation when they’re feeling guilty will help them remember the next time they leave home.”

“We want people to ditch single-use plastic so that it doesn’t end up littering our beaches and polluting our waterways. We want people to remember their re-usable mug when they buy their morning coffee, to carry their water bottle with them rather than buying a single-use plastic bottle for those thirsty moments, and to remember their tote bag when they buy their groceries.

“What better way to get us all to remember the cost to the environment of unnecessary plastic, than by making us think through our purses and wallets. We all feel a bit guilty when we forget our re-usable bags, bottles and mugs, but we are all human – even the most committed of us slip up sometimes.”

MCS has run a series of highly successful campaigns in recent years which have led to policy changes across the UK. The charity called for a plastic bag charge to discourage single-use plastic bag usage and led calls for a money-back recycling system – known as a Deposit Return Scheme (DRS) – for glass and plastic drinks bottles and cans which is being introduced in Scotland and is currently under consideration in England, Wales and Northern Ireland.

Jon Peppiatt, chairman at BBH, said: “We have been very happy to give our time to help MCS with this campaign. It’s such an important issue that I believe we all care about but we need to do more, hopefully this work will help change some behaviours and make a difference.”

Ocean has formed a close collaboration with the Marine Conservation Society to help deliver our Ocean for Oceans CSR programme.

Ocean senior marketing executive Liliana Teixeira said: “Ocean’s three year partnership with Marine Conservation Society supports our mission to turn the tide on plastic. To be able to use our premium digital advertising screens to remind people to stop using single use plastic will hopefully get a lot more people thinking about an important environmental issue and how they can help resolve it.”