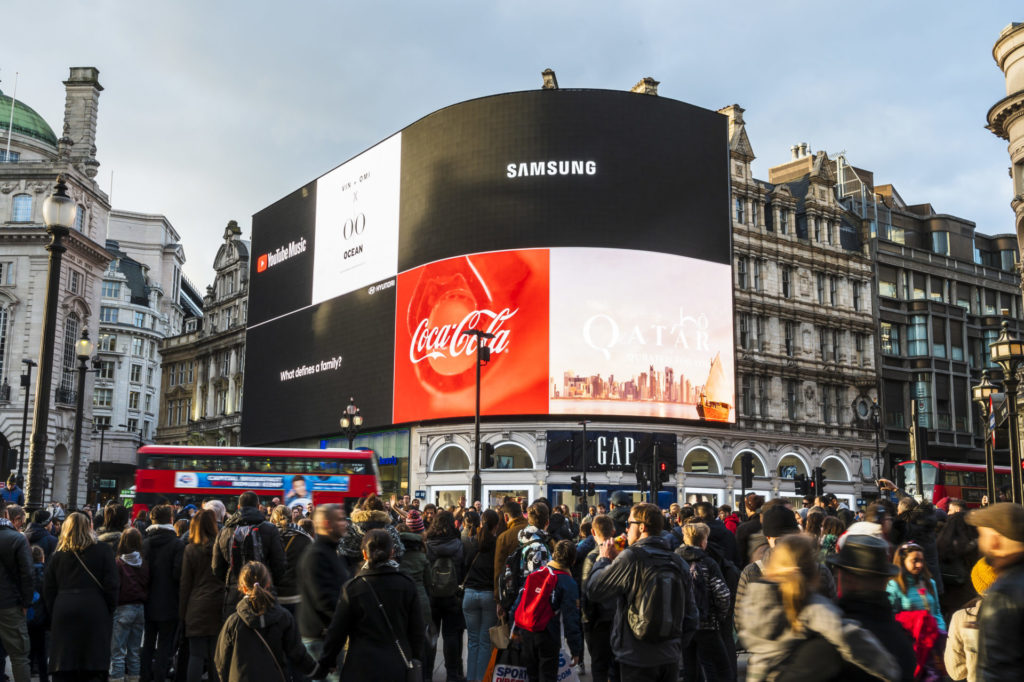 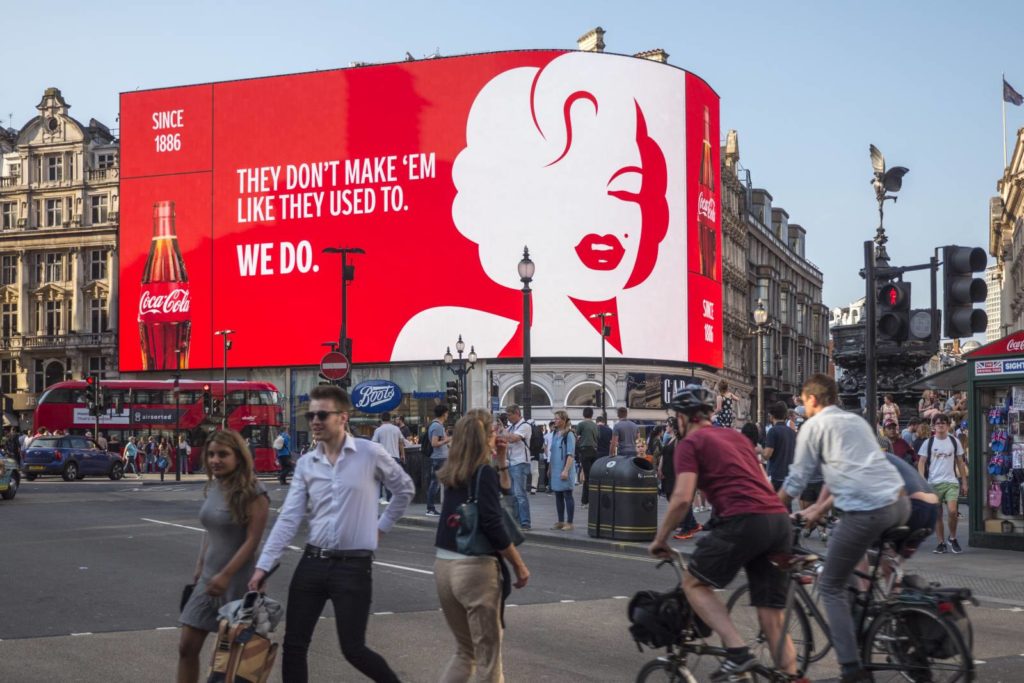 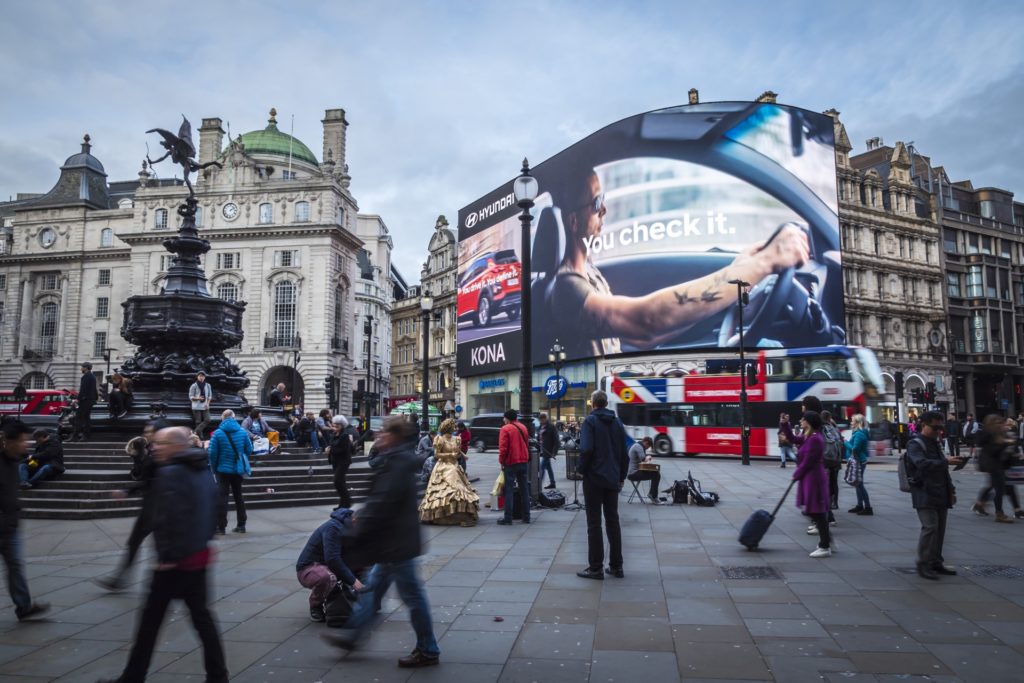 “It puts London back on the map again, it’s been dark for too long” one commuter announces whilst gazing up at the mesmerising display that dominates Piccadilly Circus. This direct quote from our research summed up the feeling that switching the Lights back on at Piccadilly evoked back in Autumn 2017.  After 9 months of darkness, the famous Piccadilly advertising was back for everyone to enjoy.

At Opinium Research our mission is to discover what people think, feel and do so we were very excited about the prospect of uncovering how the re-launch of the famous Piccadilly Lights had impacted perceptions and behaviour. We not only wanted to capture the emotion around Piccadilly Circus during the re-launch but also to measure the impact that advertising at the Lights has on a brand. We wanted to answer the question “why should every brand owner want to advertise here?”

Using face-to-face on street interviews amongst people in the Piccadilly area and those away from the area, we were able to compare the attitudes and perceptions of each group towards the new digital display and the brands it advertised.

The results were staggering with 1 in 6 people saying they were in the area to take a photo of the advertising. Creatives spend their lives designing adverts that grab the attention of consumers and here you have consumers flocking to see the advertising – a brand owner’s dream! Reaction to the aesthetics of the Lights were excellent and described as iconic, impressive and vibrant. Brand perceptions were boosted with the likes of Stella McCartney being more appealing and Hyundai more innovative.  The turning on of the Lights had been a monumental success, bringing joy to Londoners and tourists and priceless consumer impact for brands.

Fast forward 12 months to Autumn 2018 and we wanted to test whether the huge amounts of positivity surrounding the display and the brands was still there. The excitement and impact we had seen when the Lights had returned was expected, however, I did fear that the honeymoon period could have been over and the Lights had become just another piece of advertising in the capital that had lost some of its appeal. How wrong I was.

A repeat of the research showed that the power of the Lights is very much still alive with 1 in 5 people still visiting the area to take a photo with the advertising. The vast majority was in agreement again that this site is an iconic, attention grabbing masterpiece, however, what is really fascinating is how the Lights again managed to transfer all of those positive perceptions and attitudes on to the brands it advertises. Those who had seen the advertising were more likely to describe Hugo Boss as glamorous and sophisticated and Hyundai as innovative, all words used to describe both the brand and the display.

This represents an enormous opportunity for brand owners considering their future OOH strategy. The draw and appeal of the impressive digital display provides an engaging platform for brands to communicate to consumers and our research shows that the exposure has a positive effect and often results in increased brand perceptions. With 20 million out of the estimated 100 million people who pass by the Lights each year actively visiting the site to consume the advertising, this truly is a unique opportunity to capitalise on the positivity that the Lights has experienced since the Piccadilly skies were illuminated in 2017.

Opinium is an award winning strategic insight agency built on the belief that in a world of uncertainty and complexity, success depends on the ability to stay on the pulse of what people think, feel and do. Creative and inquisitive, we are passionate about empowering our clients to make the decisions that matter.