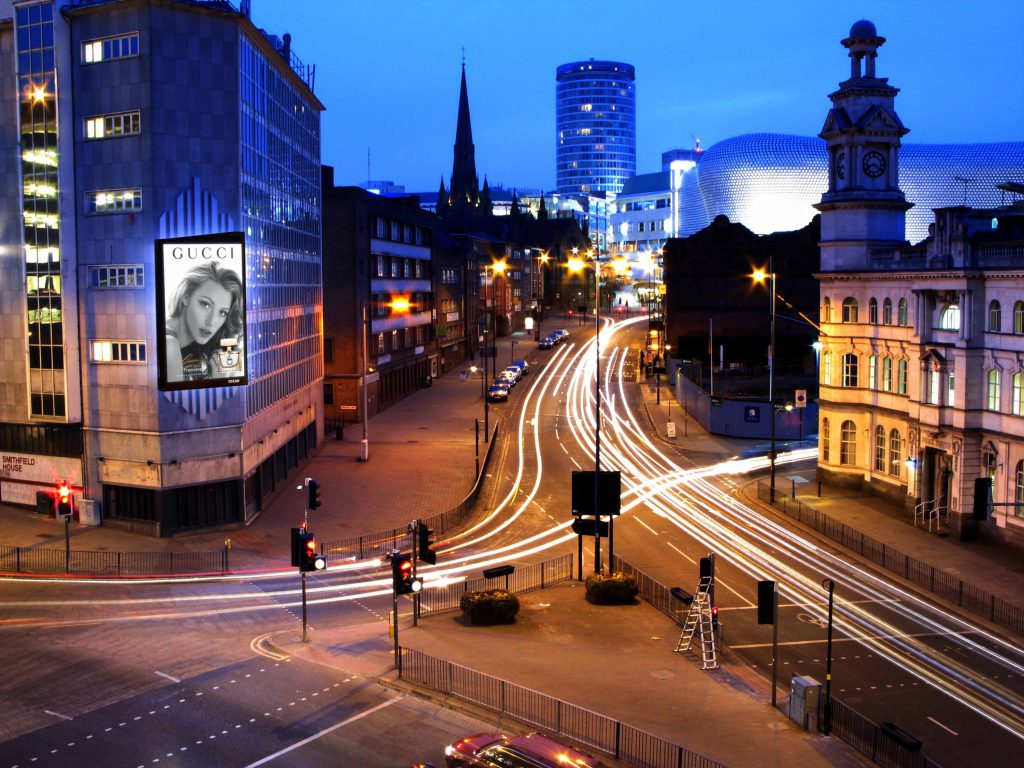 A year ago this month, The Grid – the UK’s first large format full-motion city centre screen advertising network – was launched.

The network was developed in response to consultation with agencies and brand owners who expressed a need to expand premium full-motion campaigns into key city centre environments.

Today The Grid continues to be one of the most dynamic and flexible offerings in Digital Out of Home. It has recently been expanded to include a second screen – The Screen @ Bullring South – in Birmingham, the UK’s number two city, adding an incremental 735,000 impacts.

The Grid now consists of eight key digital out of home locations across six of the UK’s biggest cities and delivers over 10 million impacts every 2 weeks. It continues to be a major development for large format Digital Out of Home, and its expansion can only aid that purpose.