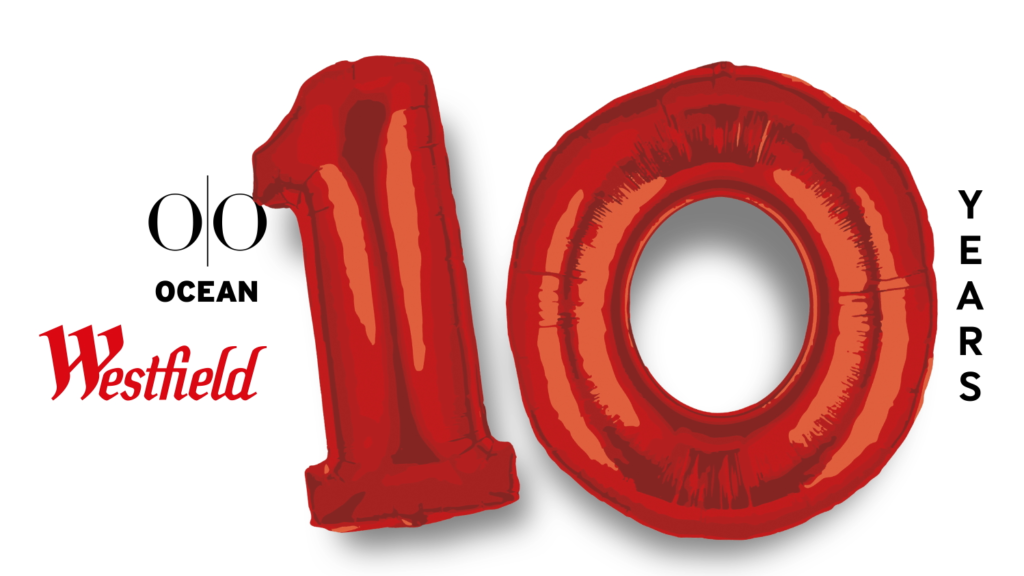 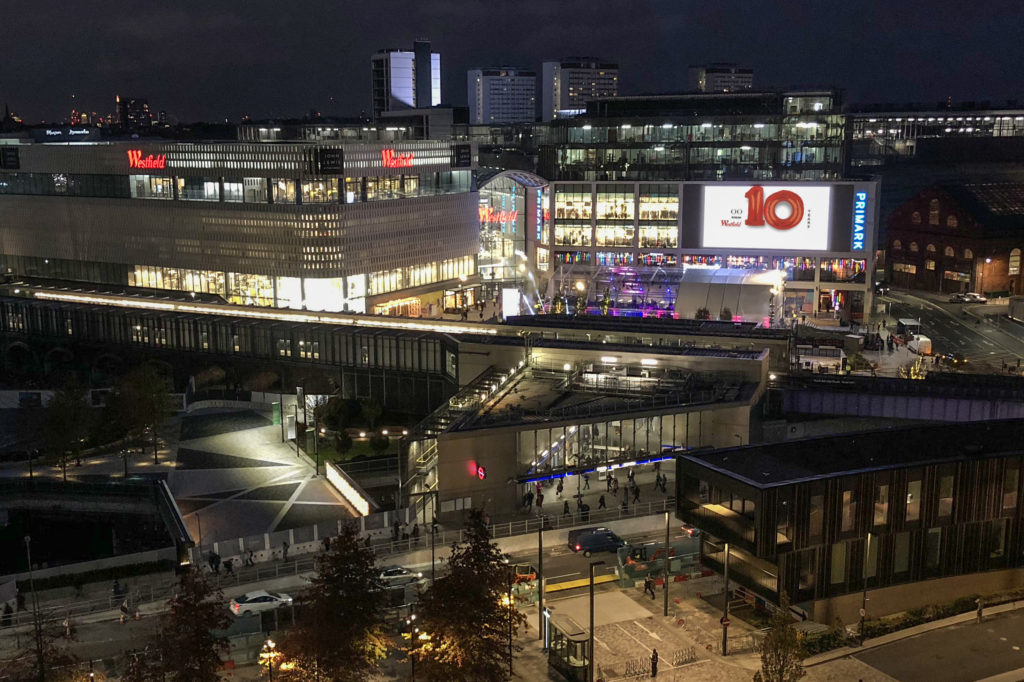 Ten years ago, Westfield London opened its doors. Since then it’s expanded to become Europe’s largest retail and leisure destination, has welcomed more than 270 million visitors, and generated more than £9.2 billion in sales.

In that time, sales have grown by 52 percent and footfall by 25 percent, demonstrating the enduring importance of retail in London.

Westfield Stratford City meanwhile has attracted more than 323 million visitors since 2011, and over the last seven years both centres have generated £16.7bn in combined sales.

Westfield London has also led the way in developing some of the most adventurous, thought provoking out of home advertising experiences for all of those shoppers on the path to purchase.

Both destinations have become adept at using their portfolios of external screens and full motion locations to entice, entertain and educate.

To mark 10 Years in the Making of Westfield London, here are 10 highly creative, results driven reasons why brands need to be seen and heard in two of Europe’s most advanced DOOH retail spaces.

Automotive is a debut category in both centres. Apparently more Teslas are sold at WL compared to other London outlets. Little wonder Westfield’s experiential areas are attracting other car marques like BMW which showcased its awesome hybrid i8 Roadster with a colourful interactive campaign which really drew the crowds.

Luxury jewellery brand Tateossian meanwhile saw a record 135 percent lift in instore sales after its campaign in the run up to Father’s Day.

Sony was one advertiser registering at the top of the happiness scale with its hilarious campaign to mark the opening of the Emoji movie, using Ocean’s LookOut technology to superimpose people’s heads with characters from the film. Simple, memorable and completely on brand, the shoppers loved it.

02 has delivered some cracking OOH creative lately. None more so than its interactive campaign to mark the European premiere of Disney’s Star Wars: The Last Jedi with an exclusive campaign which used clever face mapping tech to turn players into sabre swinging Jedis. The experience went down a storm with WSC visitors.

L’Oreal Paris’s Studio Pro hair styling sessions had customers queuing round the block and delivered knock-out sales to boot. Product sales within the immediate vicinity rose by a hair-curling 325 percent and the experience was shared more than two million times online.

6. It tips the engagement scales

DOOH done really well will tickle all the senses as Waitrose showed to magical effect last Christmas with its Let It Snow full motion campaign. The surprise moment came with all the festive trimmings demonstrating to perfection why DOOH works even harder than a TV commercial.

7. And is always bang on trend

London Fashion Week is one of those moments in the retail calendar which allows brands to leverage live moments from the catwalks to reach fashion lovers everywhere. Over the years we have collaborated with brands like Hunter, Vogue, and Top Shop to live stream and celebrate British fashion as it happens in places where it matters the most.

Westfield London has been a 100 percent supporter of cause related campaigns which are designed to make a difference. The rollcall over the years is extensive and covers all manner of difficult issues. Each creative execution has helped raise awareness about domestic violence, reduce plastic pollution, fuel compassionate farming, save endangered elephants and free captive whales. We salute both Westfields for their continued support.

9. And has the necessary bells and whistles to produce award-winning stuff

We all appreciate recognition particularly when it wins us an industry gong. Plenty of campaigns featured around WL have gone onto to win prestigious Cannes Lions, notably British Airways which hosted Westfield’s first ever live billboard and gave shoppers the chance to win a fabulous holiday.

10. It reaches mobile audiences in the right frame of mind

Ocean Labs is the team which drives the new capabilities of Westfield’s exterior assets, introducing technology which heightens the shopper experience and connects directly to them be it by super-fast wi-fi, audience or vehicle detection, sound showers, AR, CGI, and so on. Special builds are, well, special and Secret Life of Pets for Universal Pictures was no exception. It was such a success it won an international award.