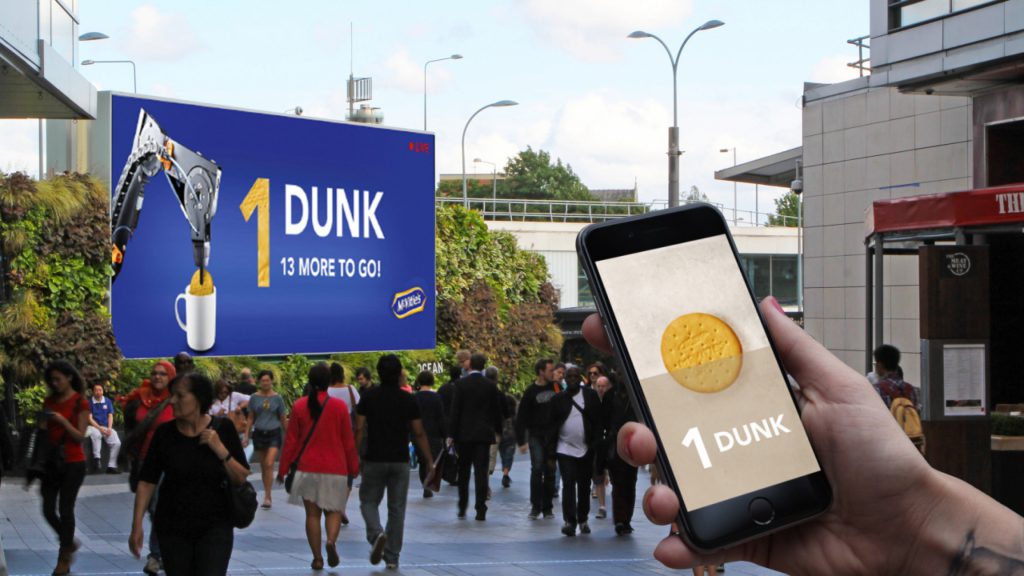 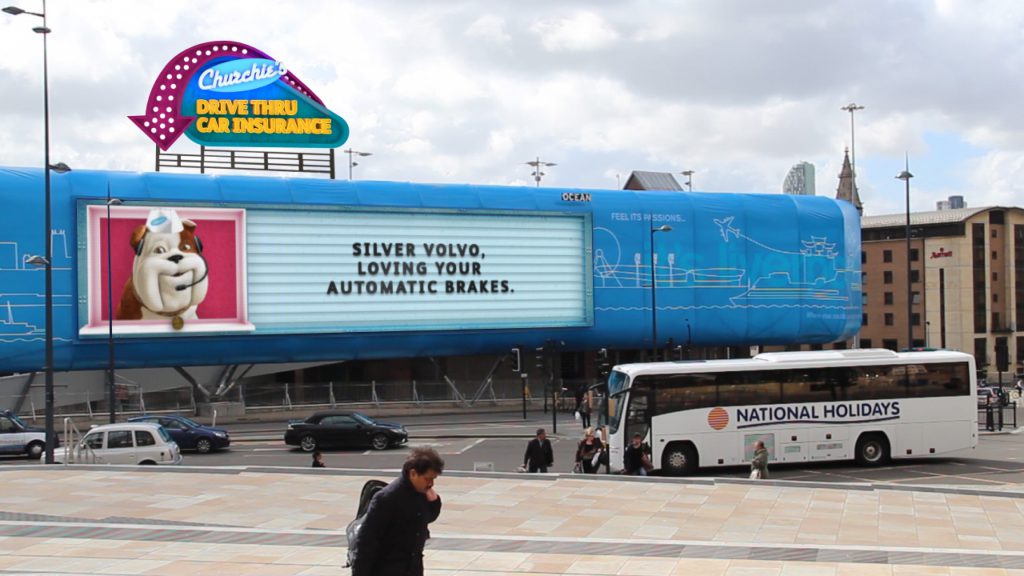 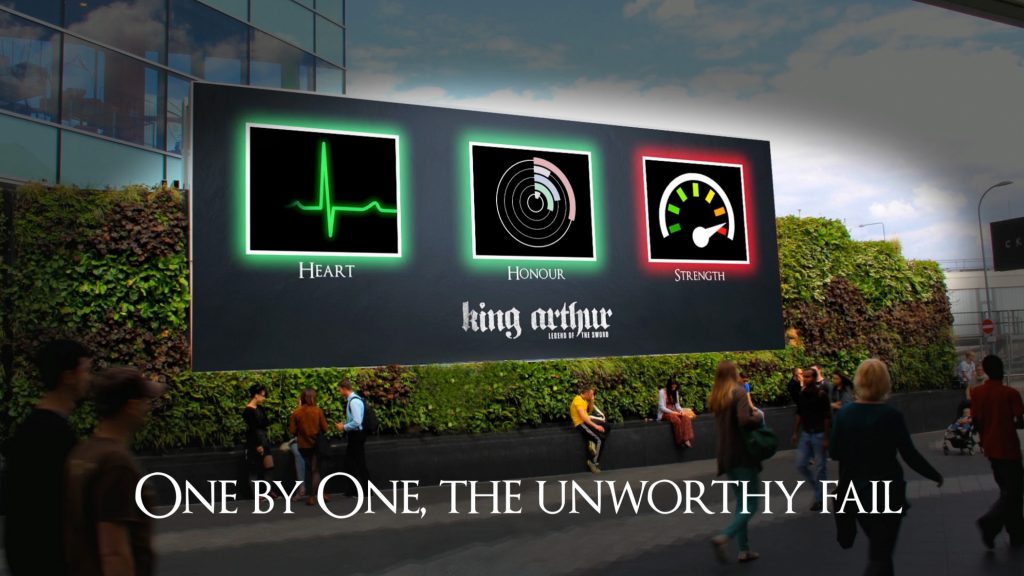 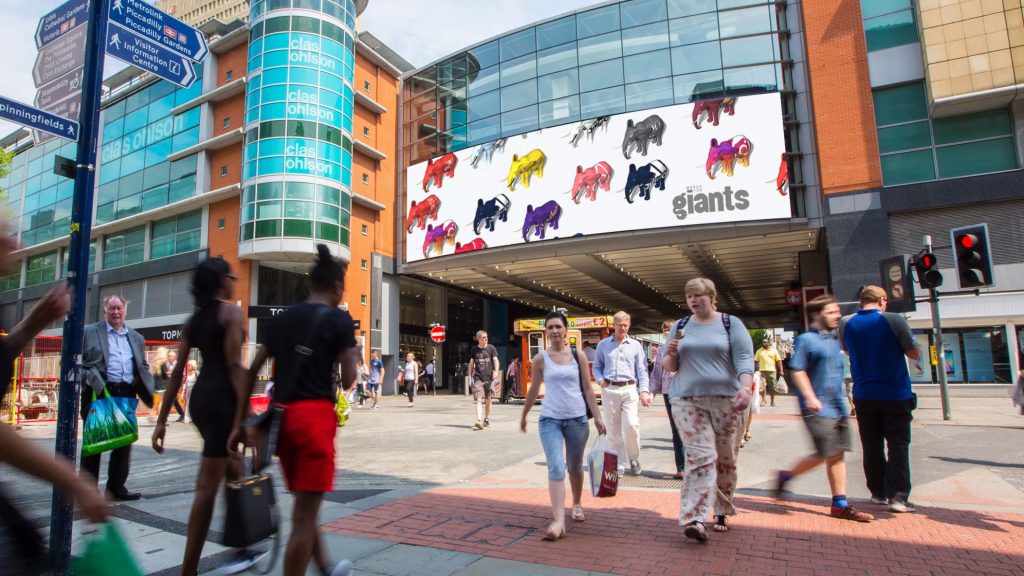 The seventh Digital Creative Competition saw some incredible entries and exciting and innovative ideas for the future. For the first time the competition included global entries, looking at ideas which spanned the Uk as well as Hong Kong and New York, cities that will form the newly launched International Alliance.

McVitie’s has won the Interactive category with D.U.N.C.A.N, an interactive robot which will be used to conduct a series of live dunking contests to find out which biscuit has the most staying power. This concept was entered by Kinetic Active.

There are two international prizes for the first time this year. The winners are Space for Giants, an extraordinary creative techniques campaign created by 18 feet and rising for the elephant protection society. Warner Brothers takes the international interactive prize for a game featuring Excalibur to mark the release of Guy Richie’s new blockbuster, King Arthur. It was created by Kinetic Active. Both campaigns will appear across screens in New York, London and Hong Kong.

There were 81entries in Ocean’s digital out of home competition this year. The winners were announced before an audience of 500 at London’s IMAX cinema on Thursday, October 13. They share a £650,000 prize pot to fund their campaigns on Ocean’s screens in the UK and internationally over the next 12 months.

Ocean CEO Tim Bleakley said: “The seventh annual competition has seen a record number of entries and some of the most impressive creative concepts to date. The growth of entries and the scale of the ideas reflects the pace at which digital out of home is evolving as a medium of stature and impact. I can’t wait to see these winning campaigns go live.”

To see all of the 2016 winning campaigns visit www.oceanoutdoor.com/dcc