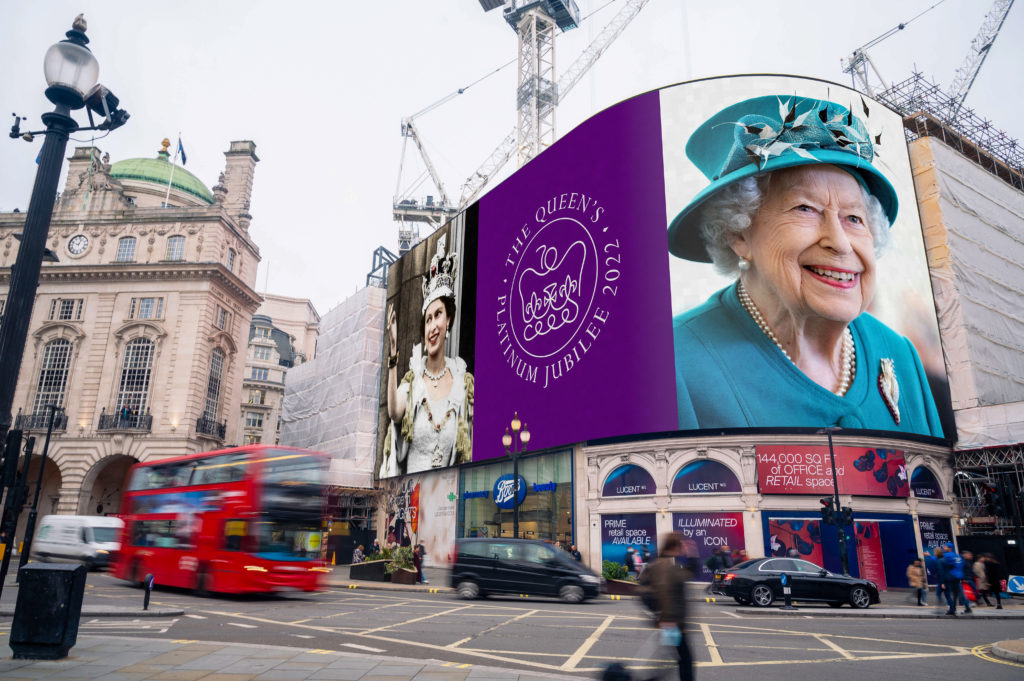 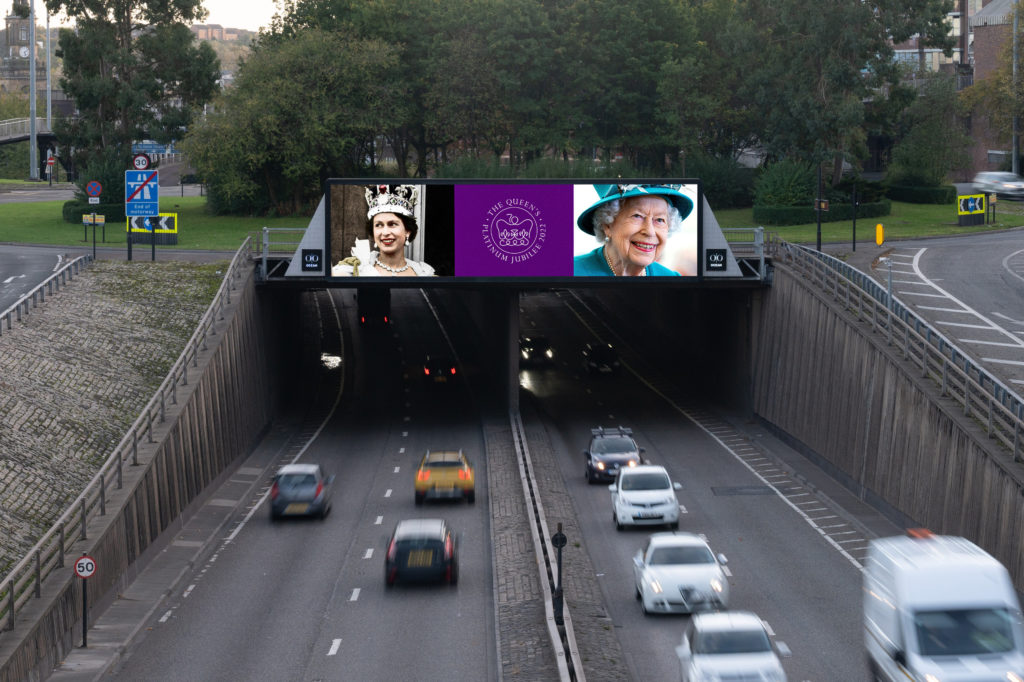 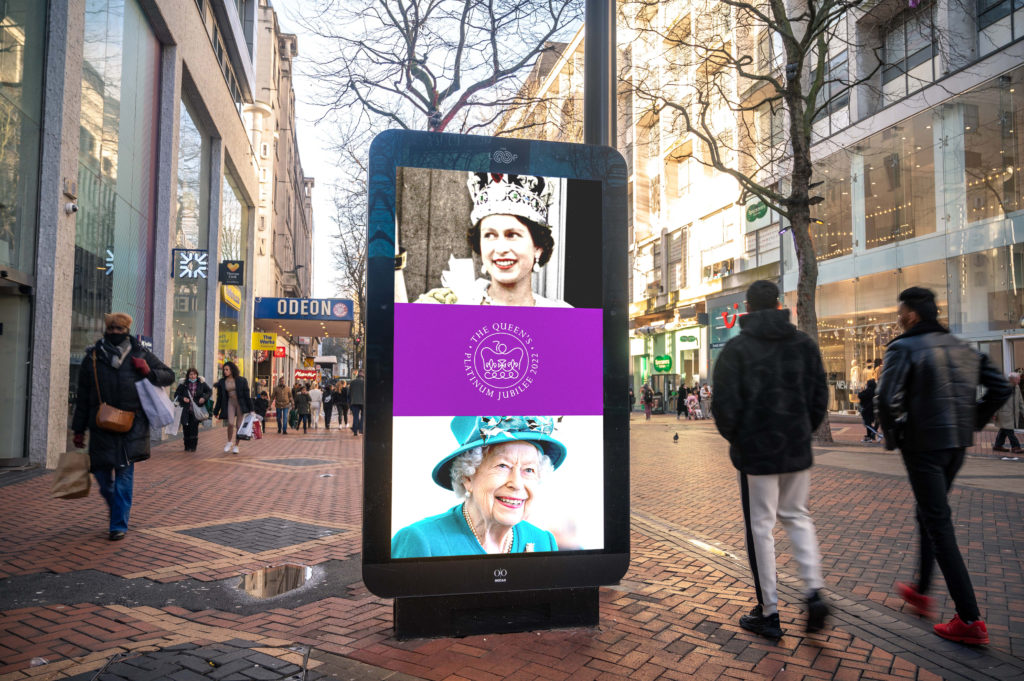 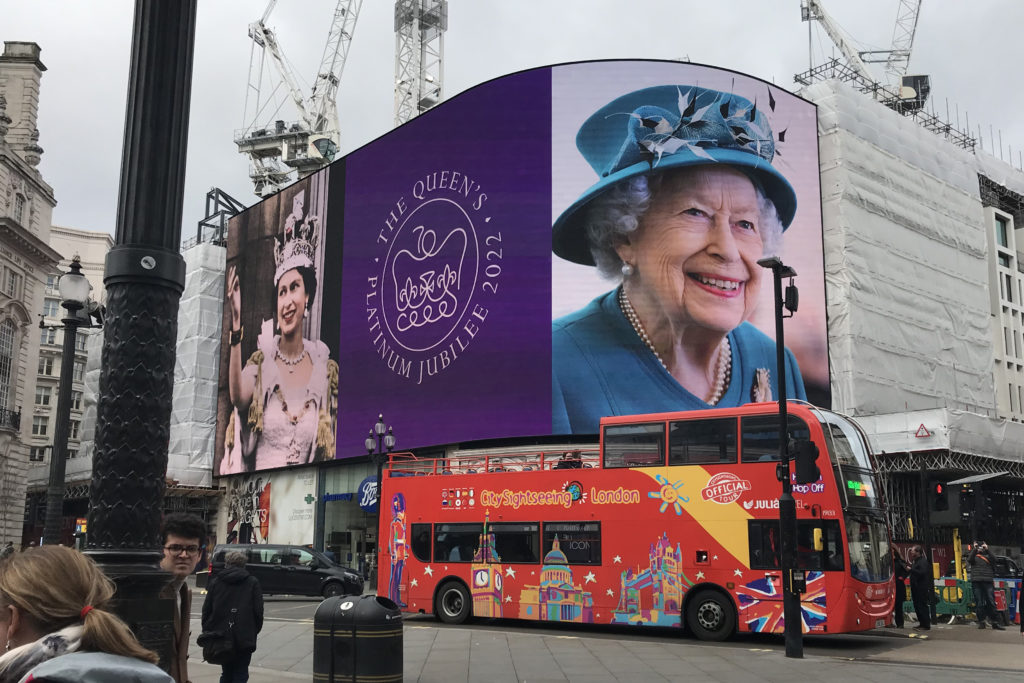 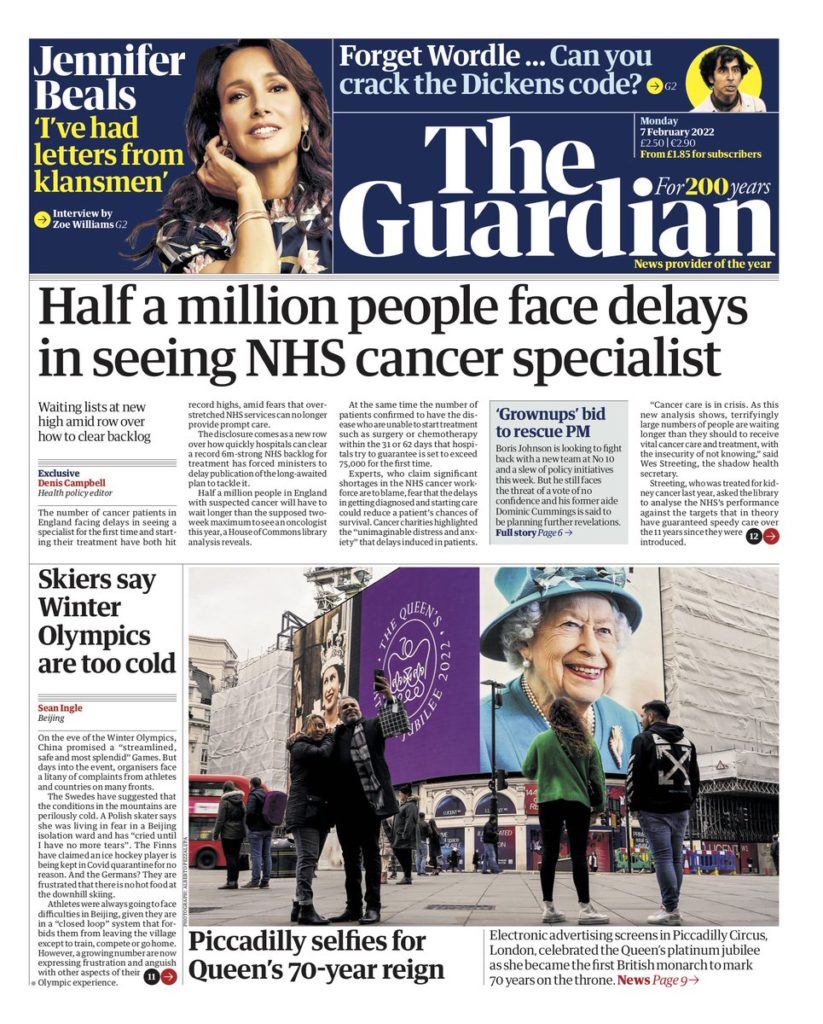 For 60 minutes, outdoor screens carried the Platinum Jubilee emblem together with two images of the Queen – one of her waving from the balcony of Buckingham Palace following her Coronation at Westminster Abbey in 1953. The second was a photograph of the Queen taken during a visit to Edinburgh in July last year.

Joining the salute was the iconic Piccadilly Lights in Piccadilly Circus which carried a 10 minute full screen domination.

Ocean chief marketing officer Richard Malton said: “We are honoured to mark the occasion of the first Platinum Jubilee and 70 glorious years. This is a small tribute to a remarkable lifetime of duty and public service.”

Derek Manns, commercial media director at Landsec, said: “Our Accession Day salute is the first in a series of civic occasions we have planned for London and Piccadilly Lights during the Platinum Jubilee year, a milestone we’re delighted to celebrate.”

In April 2020, Piccadilly Lights carried its first ever messages from the Queen, taking inspirational quotes from her address to the nation as the pandemic hit and the nation went into lockdown. The Lights then paused its advertising to carry a message of respect following the death of HRH Prince Philip in April 2021.

And in November last year the screen broadcast a short quote from the Queen’s evening address to COP26 delegates attending the environmental summit in Glasgow, reminding leaders that “the time for words has now moved to the time for action.”

Piccadilly’s large adverts have been a famous feature of central London since 1908. The first Perrier advertisement was created with lightbulbs.