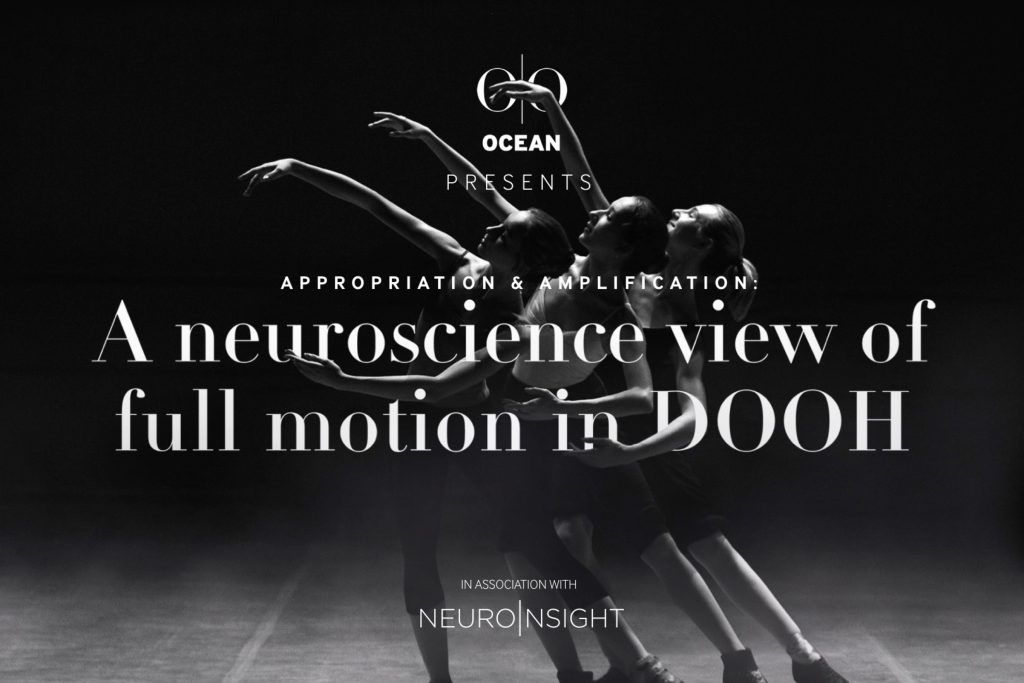 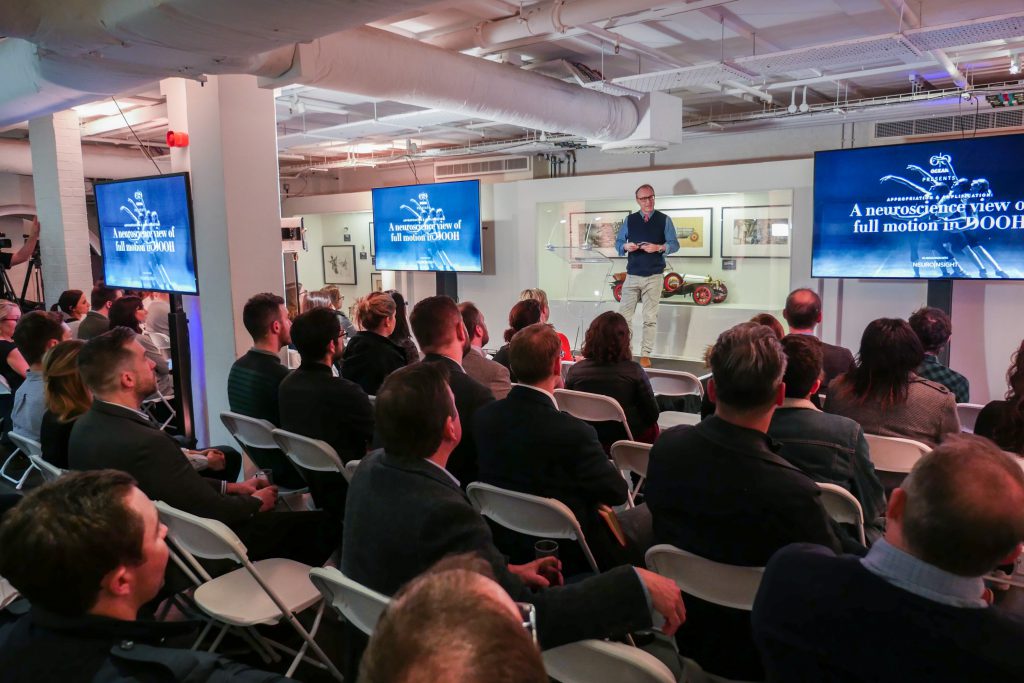 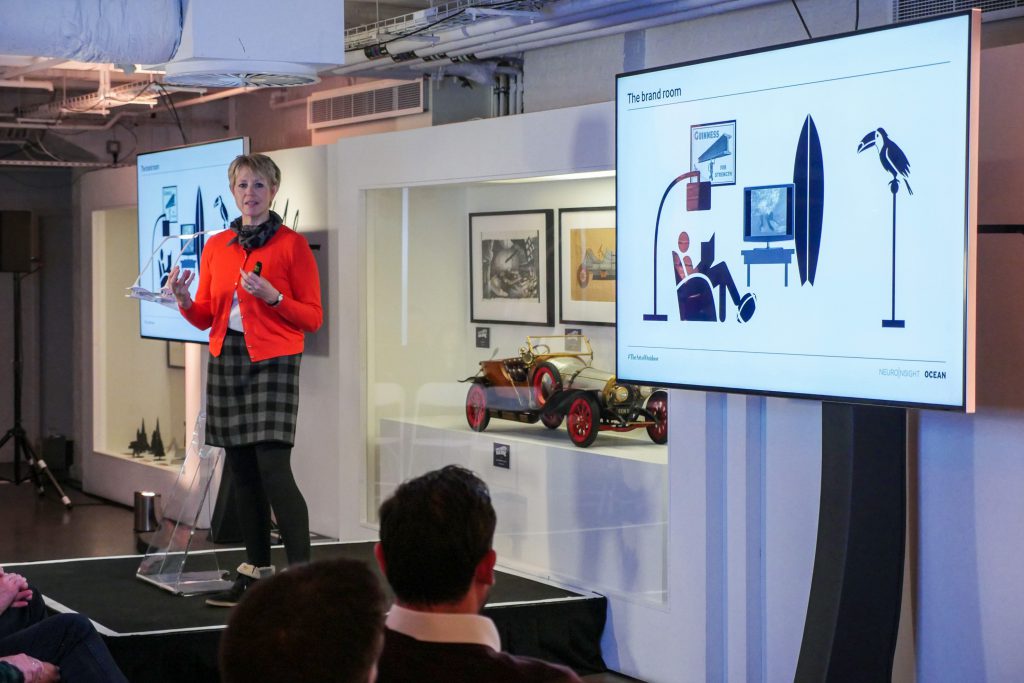 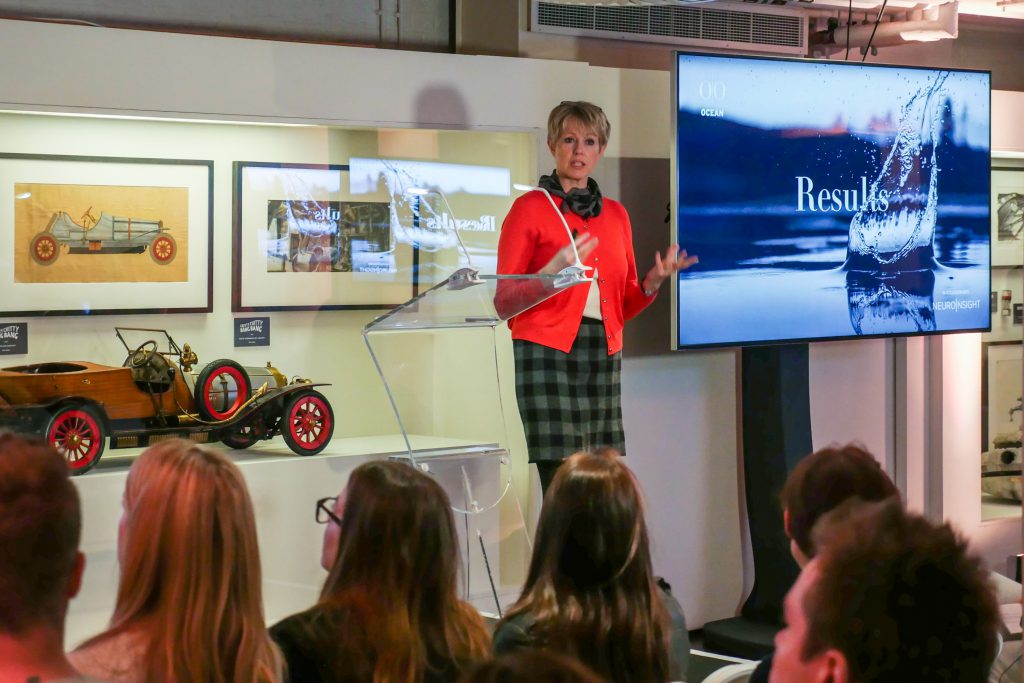 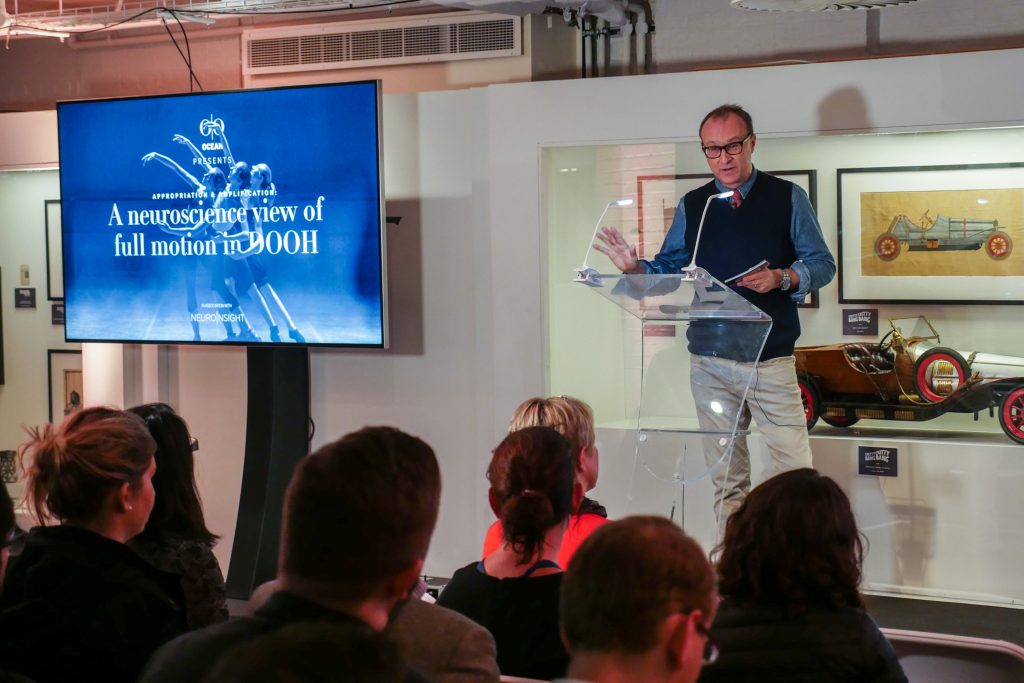 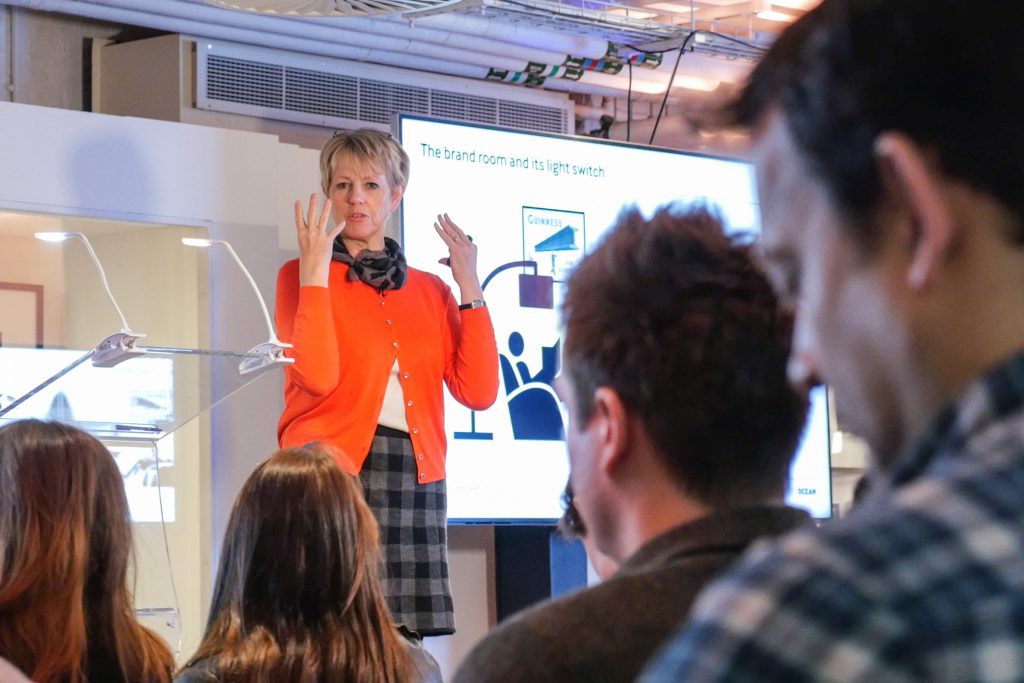 The research, conducted by Neuro-Insight for Ocean Outdoor, used brain imaging to explore the neurological impact of digital out of home content on audiences. The study benchmarks the responses obtained against television and online video campaigns.

The third wave of Ocean’s Neuroscience research programme analysed brain response to full motion and static out of home adverts. The focus was on three key brain response metrics which, in combination, have been shown to correlate strongly with real world effectiveness:

From the resulting responses, neuroscientists concluded:

“We also knew going into this study, that premium sites have a positive priming effect on other OOH advertising.  This new study takes those learnings further to show that full motion content delivers 2.5 more brand impacts over static displays.

“We’ve now established that DOOH delivers brain responses that are comparable to that of television advertising and that it works in a similar way, delivering multiple impacts and a strong emotional response: two key components that contribute to driving real world sales.”

The results indicated that short-form online video content elicited higher levels of response when delivered via a full motion DOOH screen, and delivered more peaks of branded memory response. This means the presence of full motion DOOH alongside an online campaign gives opportunities to positively prime the brain to respond strongly to content when seen subsequently in an online context.

“Full motion DOOH is a growing delivery vehicle for short-form video content, but the study shows that it primes the brain to respond more strongly when the same content is viewed online. Which means online video campaigns will perform better if full motion DOOH is included in the media plan,” said Helen Haines.

More generally, the study also demonstrated some characteristics of full motion DOOH that help drive high levels of positive brain response. Subtle (not necessarily overt) brand iconography, bright and contrasting colours and images of people and faces delivered a heightened sense of response when viewed within a DOOH environment.