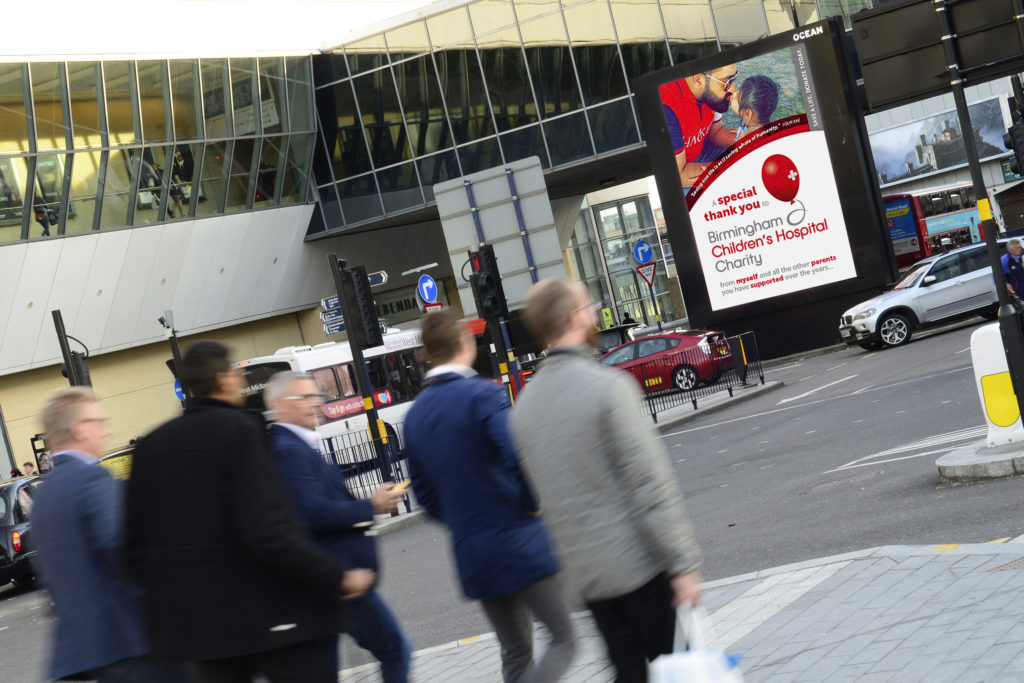 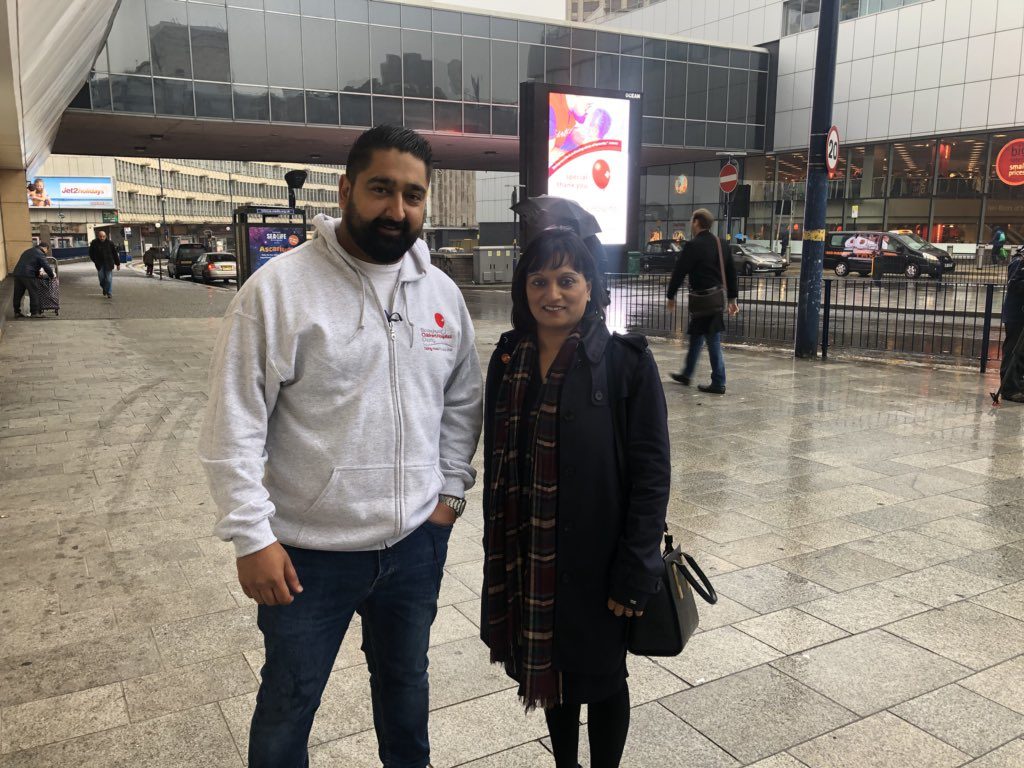 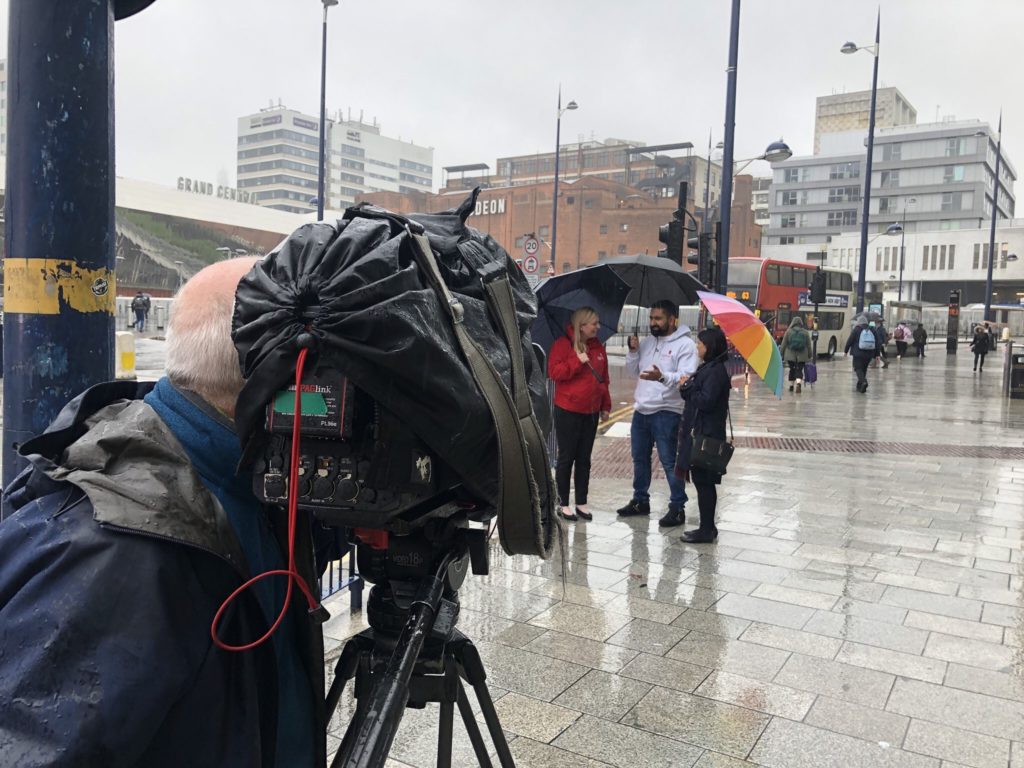 Birmingham dad Sunny Araf has used Ocean’s city centre Birmingham screens to publicly thank the doctors and nurses at Birmingham Children’s Hospital who cared for his little daughter, Khadijah, before she passed away.

Mr Araf appeared on BBC Midlands Today to talk about the operations Khadijah had to undergo at the hospital for complex heart problems.

She was on the road to recovery when she developed an infection and sadly died from septic shock just before her third birthday earlier this year.

Mr Araf, who has become a charity ambassador for Muntada Aid, said the compassion hospital staff showed helped make the lives of his family a little better during Khadijah’s illness.

Now he wants his daughter’s legacy to become helping other children through the Little Hearts charity project and by raising funds for Birmingham Children’s Hospital.

You can watch his television interview here: https://www.bbc.co.uk/news/uk-england-birmingham-45862449