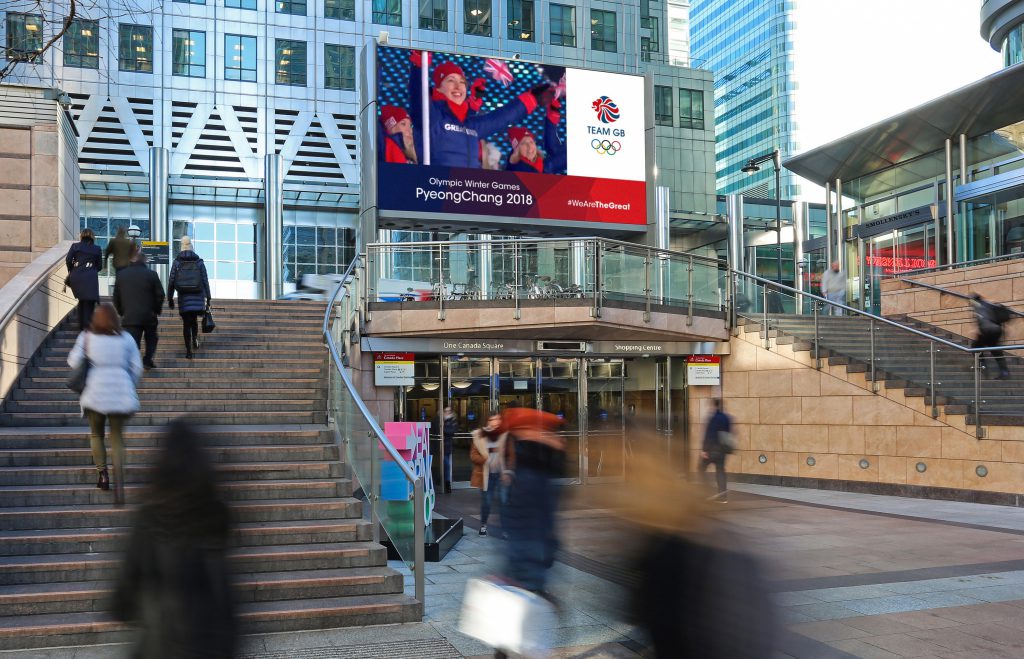 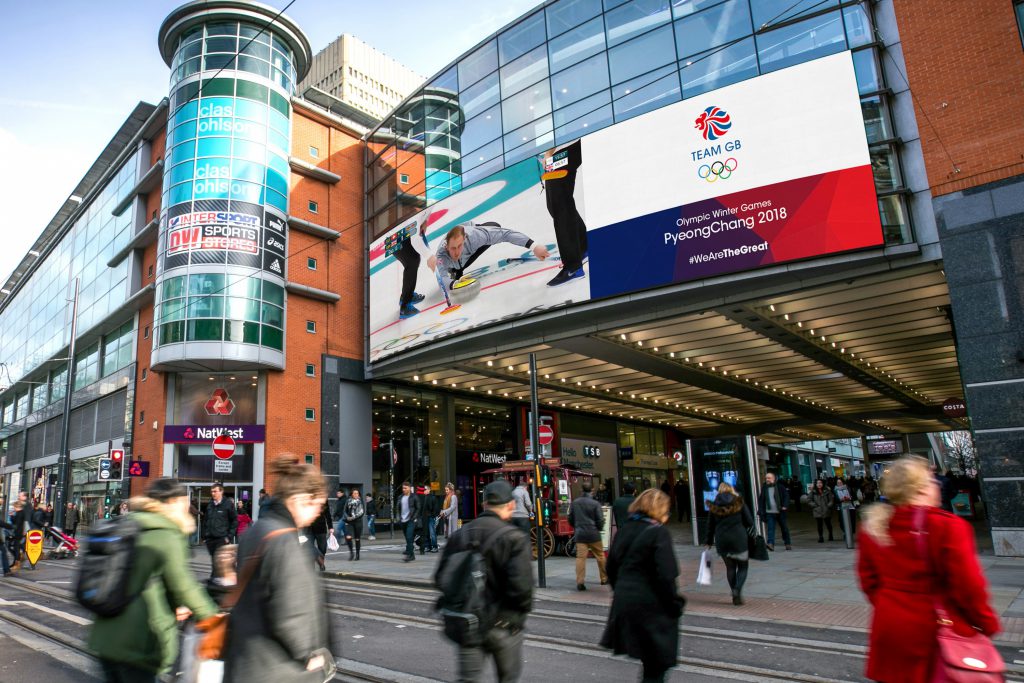 Ocean’s new daily 60-second highlights Olympics packages run every six minutes and are supported by content from Visa, Panasonic and Toyota who are worldwide partners of the IOC.

They can be seen across 115 screens in nine cities: London, Birmingham, Manchester, Liverpool, Leeds, Newcastle, Nottingham, Bristol and Glasgow.

Ocean is an official partner of Team GB which has 59 athletes competing for medals at PyeongChang 2018. Footage from the Games is being sourced from the BBC.

These Ones to Watch previews supported Team GB’s online campaign to turn a spotlight on the personalities of its lesser known hopefuls and drive sports fans to their social media profiles.

Coverage continues until the close of the Winter Games in South Korea on February 25.