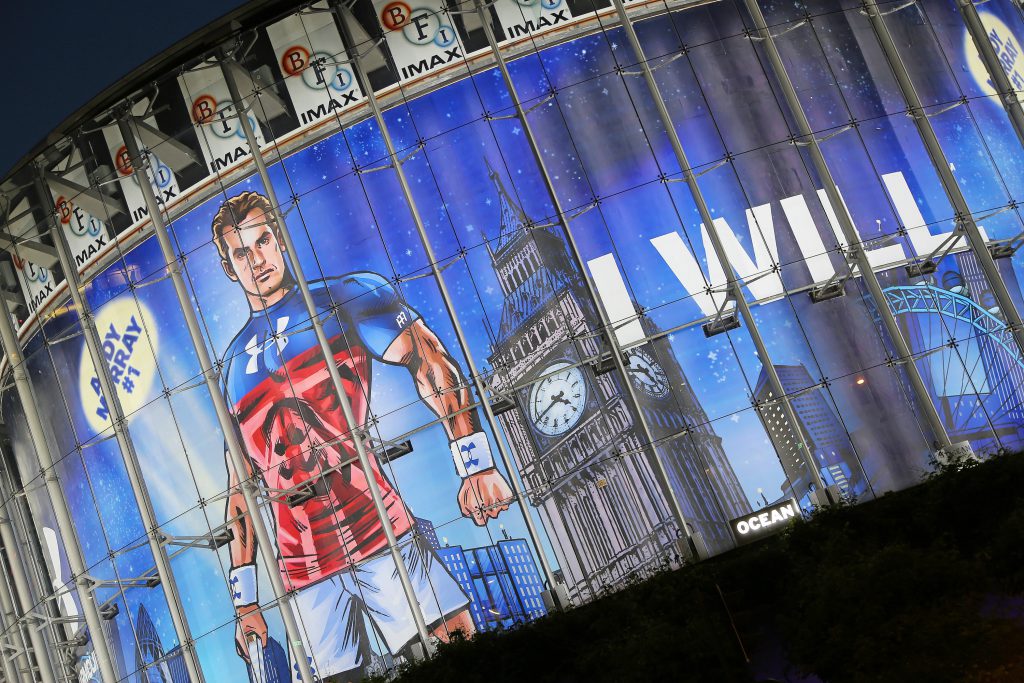 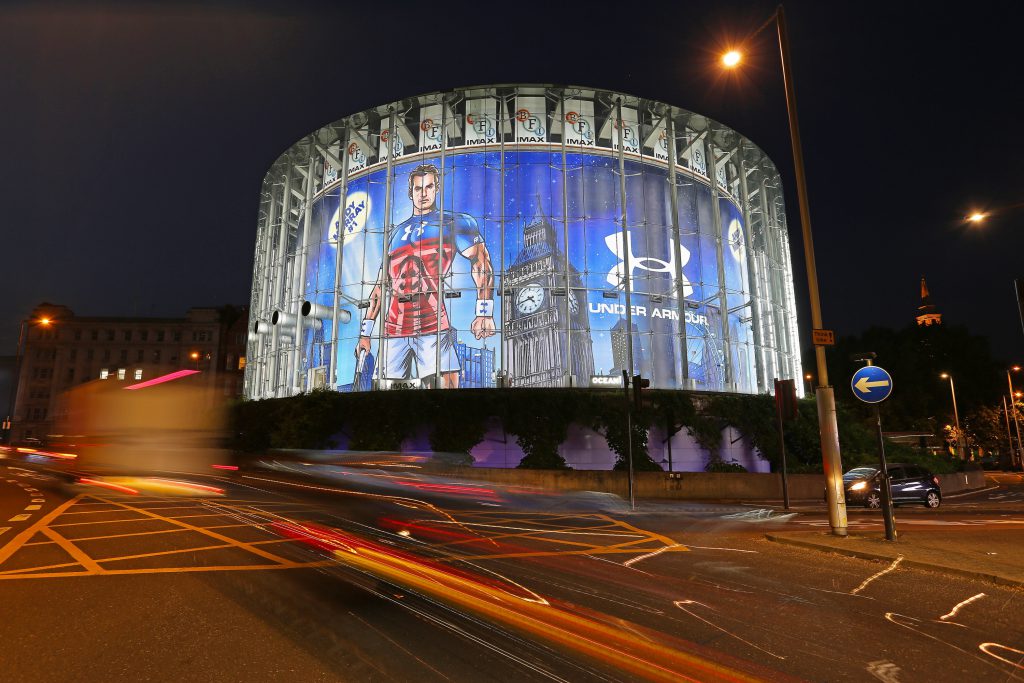 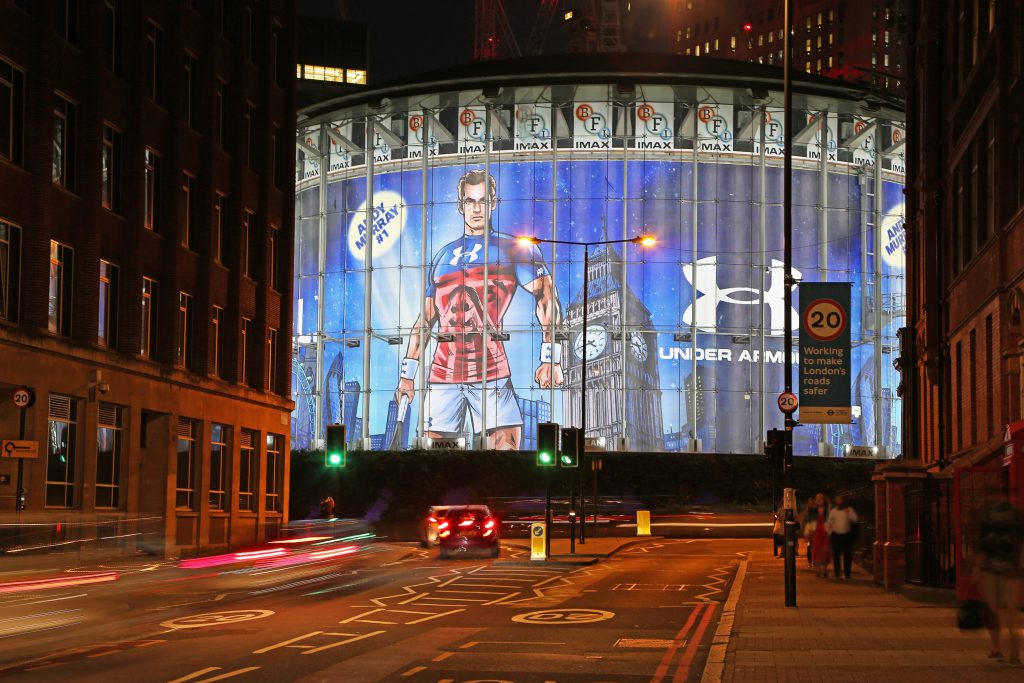 Under Armour has commissioned prominent DC and Marvel comicbook artist David Boller to create a superhero identity of tennis hero Andy which dominates the IMAX advertising canvas at Waterloo for the next two weeks.

Swiss artist Boller, who has drawn Spider-Man, X-Men and Batman, has created images of a towering Murray standing in front of some of London’s most iconic landmarks. The artwork shows the world number one wearing a red, white and blue Under Armour kit which the US brand created specifically for Queens.

Andy Murray told The Drum:  “The drawings are great and I’m pleased that they’ve bulked me up a bit to look more like a superhero. I’m looking forward to getting out on the court and wearing the new kit.

“I feel really at home on the grass and I’ve always received amazing support whether it’s playing here or at Wimbledon, so I’m hopeful I can have another strong grass court season.”