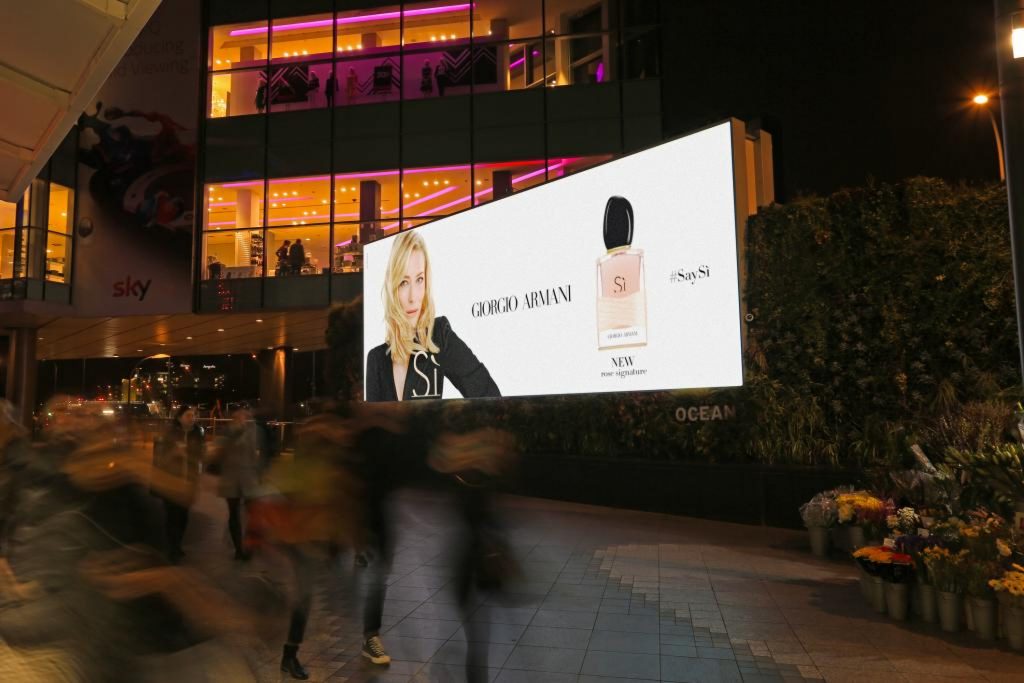 How digital out of home is exciting adland

Inspiring. Exciting. Versatile. Just three the emotions adland associated with digital out of home which is predicted to grow faster than mobile and video on demand over the next five years.

Two hundred and four executives drawn from both media agencies and the outdoor specialists sector responded to a study commissioned by premium digital out of home media owner Ocean to gauge the role, prospects and challenges for digital out of home in the current media landscape.

Key findings of the study:

A substantial 86.3% study respondents identified digital out of home as having the biggest growth potential over the next five years, putting the medium ahead of mobile (67.2%), video on demand (60.8%) and every other media channel.

Digital out of home also scored higher than any other media channel for offering dynamic (83%), exciting (69%) modern (82%) and versatile (67%) advertising environments.

“The emotional index in our study shows how a far digital out of home has moved from the being a standard, passive medium to a channel which is modern, exciting and sophisticated, driving mobile and online,” said Ocean marketing group director Richard Malton.

“This shift in positioning is driven by technology like audience recognition, wifi and broadcast capability, which allows us to introduce even better targeting, interactions, creativity and results. The introduction of new trading models is also driving flexibility and value as never before.”

Cost and flexibility were two issues highlighted by survey respondents as issues to be addressed.

“DOOH needs to educate and prove to the industry it is audience, content and cost driven, “ said Richard Malton. “Automated planning and trading environments like Signature’s The Loop is a significant step towards achieving the necessary transparency and flexibility.”