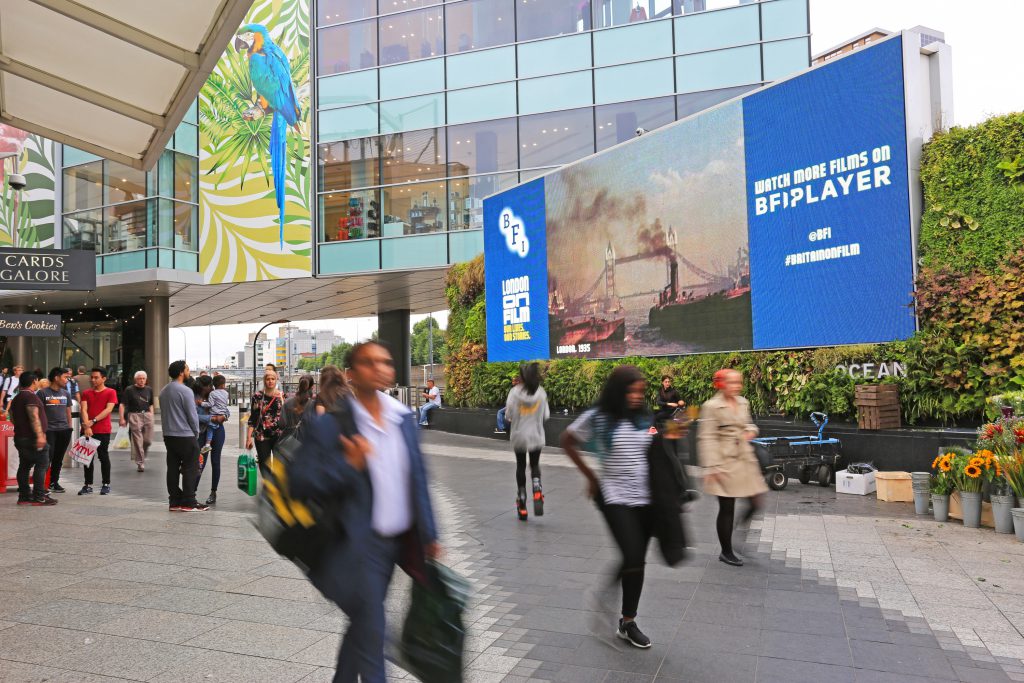 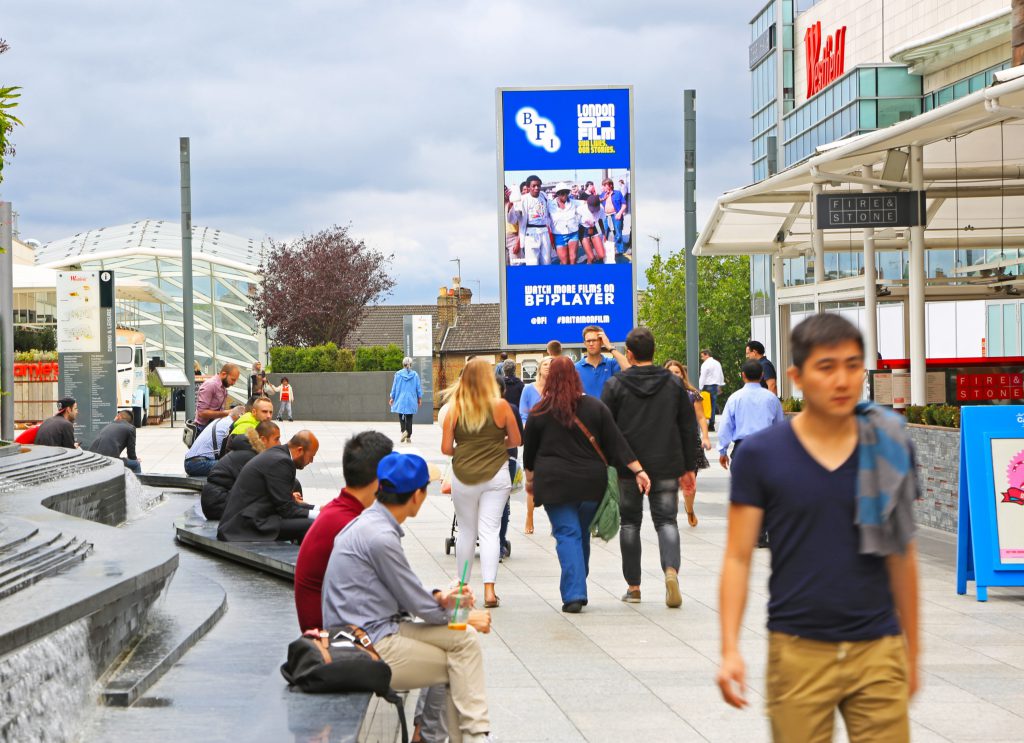 Who do you think we are?

I hope you’ve heard about the BFI’s Britain on Film project because it gives everyone across the UK free access for the first time to archive films and nostalgic television footage recorded in their local neighbourhoods, schools and favourite family haunts.

This significant collection of thousands of archive films, including the world’s earliest known home movies dating from 1902, has been digitised and is now available online though the BFI Player.

Thanks to the Unlocking Film Heritage project, supported by the National Lottery and the Esmee Fairbairn Foundation, our project reveals the hidden histories and forgotten stories of people and places from our past. By 2017, 10,000 film and TV titles from 1895 to the present day will be digitised.

The preservation and sharing of this incredible film and TV collection is important because it presents a Britain that is vibrant, diverse and eccentric, while shining a light on the specific issues, work and life situations that affected different generations.

Many of these films have never, or rarely, been seen since their first appearance. They can now be easily searched for by specific location through BFI Player’s new Film and TV Map of the UK, which allows people to share chosen clips with their family, friends and their local neighbourhoods and communities.

In rolling out this project, our partnership with Ocean is particularly poignant because it allows us to put a visual treasure trove right back into the heart of the community from where it came, creating an even deeper link between the past and the present.

Between now and the end of the year, local clips relevant to each city are being broadcast on Ocean’s digital out of home screens in six city centres of Glasgow, Birmingham, Manchester, London, Liverpool and Leeds.

Rare footage of children from Birmingham’s Blue Coat School, which was filmed more than 100 years ago, is one of the many clips being showcased.

Filmed in 1901, the footage shows boys and girls from the Church of England funded school being regimentally marched through the streets to an event at the Curzon Hall, accompanied by teachers, police officers and a parade of horse drawn carriages.

A second film, shot in 1935 by members of the Birmingham Photography Society Cine Section, is a valuable record of the pre war city centre prior to its drastic redevelopment in the 1950s and 1960s – and beyond to today’s massive regeneration project.

What unfolds throughout this endeavour is a moving, intimate portrait of British life, which celebrates vanished landscapes, cities and rural communities, cultural traditions and folklore, and a myriad of British characters who are captured forever at work and at play in all their unique, quintessential glory.

Tap into the home movies and you’ll be surprised just how universal the themes are, and how they mirror your own life experiences

The emotional power of film is huge and Britain on Film has the ability to touch just about everyone.