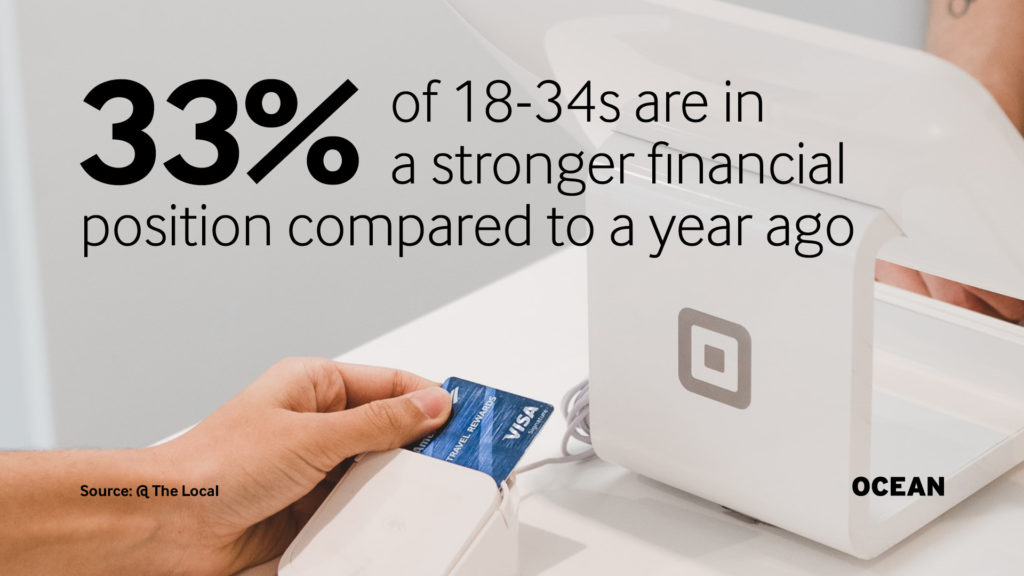 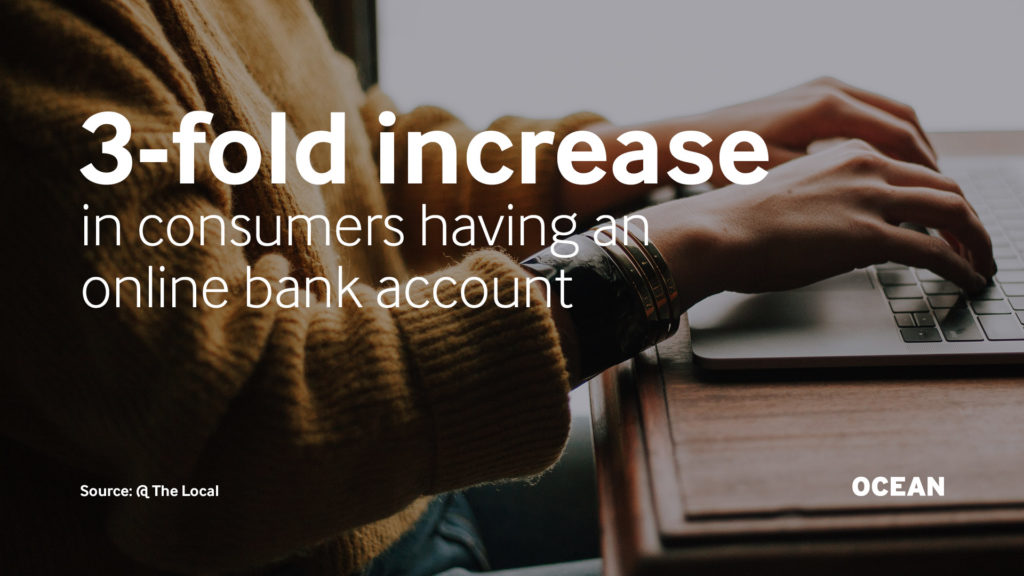 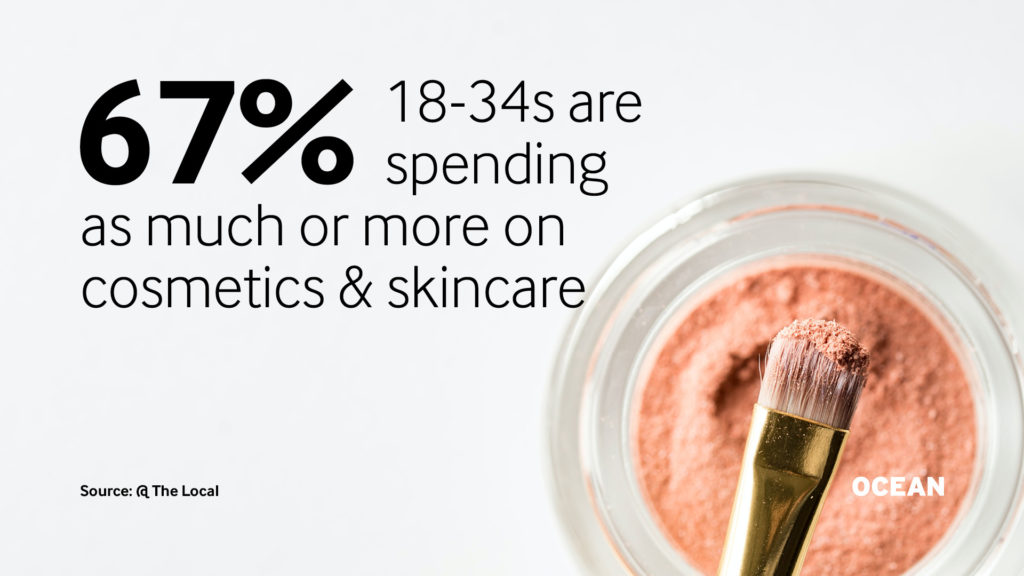 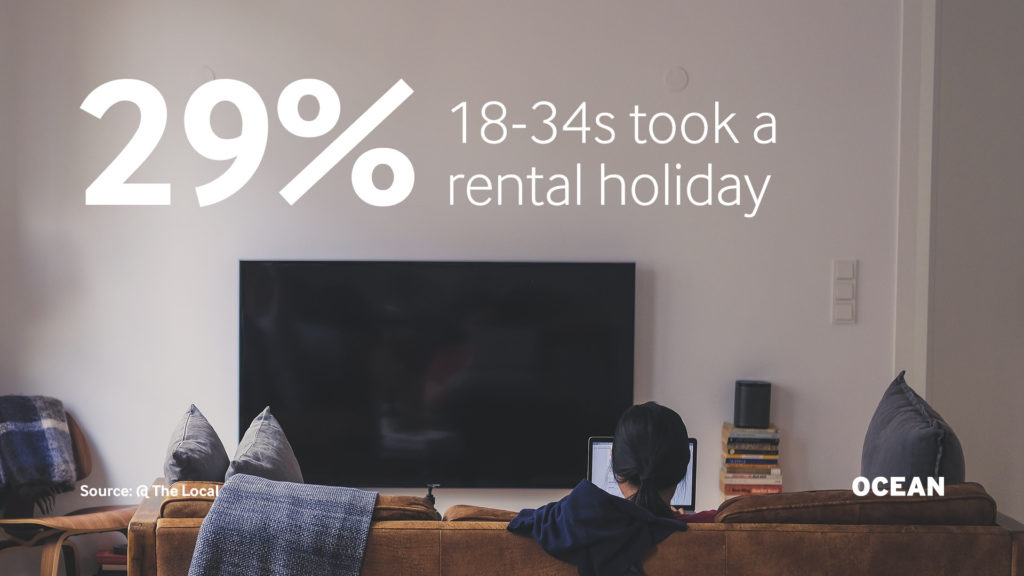 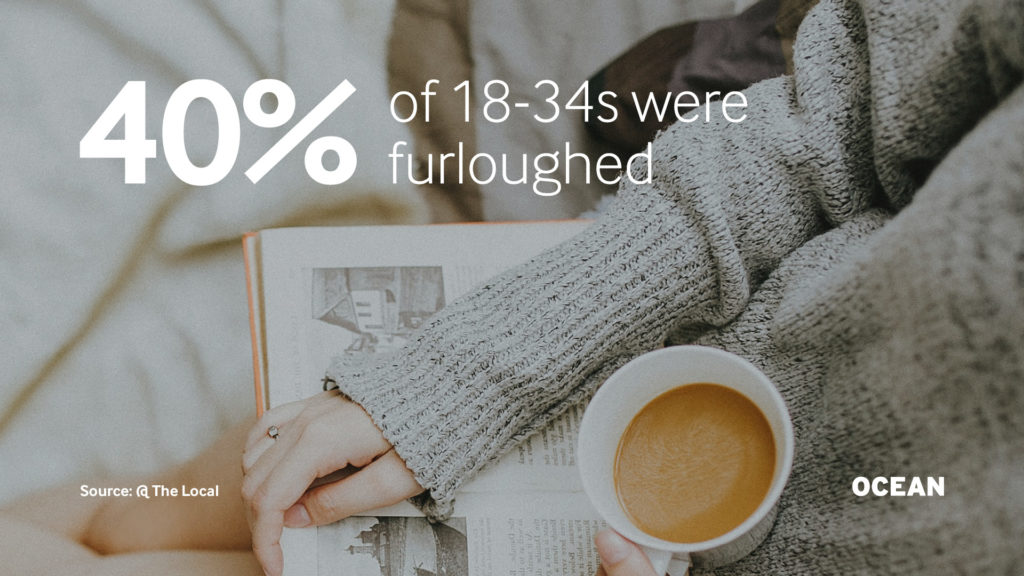 Did you know that there are hundreds of songs written about money; whilst there may not be quite as many as there are songs about love, it’s probably a close second.  Yet we are a nation that barely talks about it – not personal finances anyway.  It’s one of those taboo subjects that has equal fascination, albeit behind closed doors.  So, 6 months on from Coronavirus being a tragic health pandemic we are now facing one of the biggest economic crisis the country, and world, has ever seen, and now all we talk about is money.

Overnight, our seemingly stable economy was been rocked to the core.  Businesses closing, offices mothballed as the Government forced people to stay home and personal finances started to feel squeezed.  Business leaders fought to keep their businesses going by asking 1 in 6 to work less hours thereby taking a salary sacrifice and 1 in 3 being put on furlough (rising to 40% of 18-34s).  Those who remember the classic 80s game Balderdash would have certainly bet money on Furlough being a fake word 6 months ago, now we use it in everyday conversation – along with the words ‘pandemic’, ‘unprecedented’ and businesses needing to ‘pivot.’

However, unlike other financial crisis’ that have happend in the past (most recently in 2008), this crisis was not the fault of the banks.  In fact, some might say that the government and financial institutions came to our collective rescue.  Whether they acted quickly enough or not (I’m not taking sides), payment holidays, deferments and freezes on interest payments have helped a huge amount of people from losing their homes and potential financial ruin.  The financial burden has been shared, and those most affected have probably taken a big collective sigh of relief.

So, now that lockdown is in the most part over, how do people feel about their personal finances – and what does the future look like.  Once again we turn to @ The Local, Ocean’s consumer research panel, for answers and to give us a health-check of people finances and attitudes.  The survey was in field 24-29 July and was nationally representative.

This is in stark contrast to their views on the state of the economy, with 82% saying the economy is unhealthy and 83% thinking it is worse than a year ago.  Whilst it might seem like blind ignorance, or just ‘it doesn’t affect me, so why worry’ attitude, but the state of the economy hasn’t dampened people’s propensity to spend – although they are making some effort to budget.  We found that 30% of people say they try to budget, but often go over, whereas a whopping 54% don’t even bother trying to budget.  However, with the emergence of online banks, like Monzo & Starling Bank – whose USP is easy budgeting – we wonder whether this switch over is in an attempt to gain some control over finances, without really having to try.  We saw a 3-fold increase in consumers getting an online bank account since lock-down, and 96% say they trust them as much as high street banks.  Oh and in case you didn’t know DOOH is one of the most trusted advertising mediums with 1in2 18-34 year olds say they trust DOOH more than other channels – just saying.

So, what we’ve seen is that the majority of people’s disposable income has increased. Salaries may have reduced, along with travel costs, but with the advantages of mortgage or rental holidays the result is a net gain in people’s disposable income.  This is turn is being spent on essentials: alcohol, cosmetics and technology are all essentials right?

To quote O’Jays ‘For the Love of Money’ – “some people got to have it, some people really need it” but what we have seen from our consumer research is that there is still this optimistic resilience to the British attitude.  We’ve seen it in every piece of research we have done recently, and personal finances are no different.  All the help that the government and banks have put in place has meant – albeit temporarily – consumers, particularly 18-34s are spending more.

So, our advice to you Mr Brand is to make hay whilst the sun shines.  Invest in a medium that has a returning & fast-growing audience, take advantage of the current lower cost of advertising, and make a impact on those consumers who have money to burn.