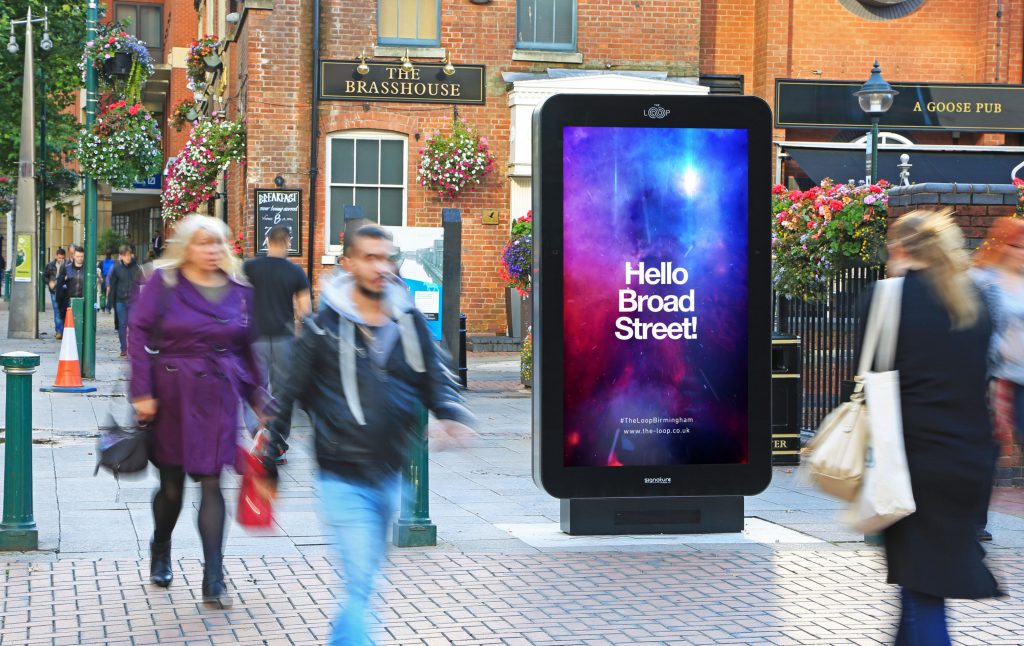 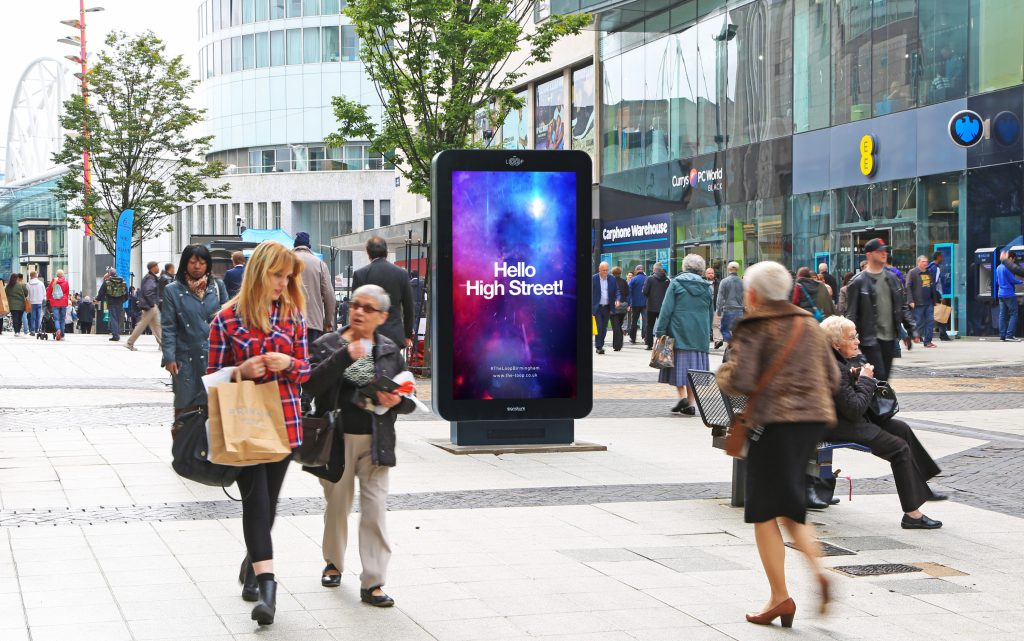 There’s no denying it; Birmingham’s on a roll. Regeneration is the buzzword as Britain’s second biggest retail centre lives up to its Beta-city status with a massive programme of development.

The opening of Grand Central Birmingham marked a “Super September”, the ensuing hype and blanket media attention surrounding the spectacular new shopping and leisure centre leaving little doubt that Birmingham’s the place to be right now.

Mapping the city’s changing face is an interesting task not least because the process shows how much time Brummies are spending outside of the home and how the super city lifestyle is attracting more and more people who are relocating to Birmingham in search of a better work-life balance.

We are, it seems, a city which is on the move in more ways than one. Here people spend 25 minutes a day more out of the home compared to the UK average (which is three hours, 26 minutes). Conversely, Brummies also spend 50 per cent more time in their cars compared to Londoners, opting to either drive into the city or make the journey in by train.

More than 52 million passengers a year are set to pass through the newly renovated Birmingham New Street Station, home of Grand Central. Whatever the preferred mode of arrival, actual dwell time on the city centre is on the up as new leisure and retail spaces open up.

Smart advertising for a smart city

Keeping pace with the change is paramount. Influx of new business and inward investment is driving population and spending power, the need to connect with consumers who are on the move in Birmingham becomes even more important.

It’s all very state of the art but in a highly accessible way.

First to arrive were Ocean’s widely publicised Media Eyes, three full motion spaces installed across the entrances to New Street Station and Grand Central, serving up content, brand messages and other information according to what kind of audiences, observing gender and age, are within reach.

The Loop delivers something totally new to Birmingham and the out of home market; marrying the broadcast medium – the screens can’t be switched off, they can’t be fast forwarded and they can’t be blocked – with 21st century technology. Our unique trading platform, www.thelooplive.co.uk, means the network can be planned and bought online via audience and impressions. You’ll be hearing lots more about this system over the next few months, ORC research (and common sense) enables us to guarantee that The Loop will deliver your adverts to humans, not robots; and to delve deeper into who is seeing The Loop, where they are coming from and what they do, enabling advertisers to build intelligent, targeted advertising campaigns.

Birmingham is well ahead of the curve. As a 21st century smart city, it’s bigger, better, brighter, lighter. So Brum on over and see for yourself, our door is always open for a cuppa (or a pint).