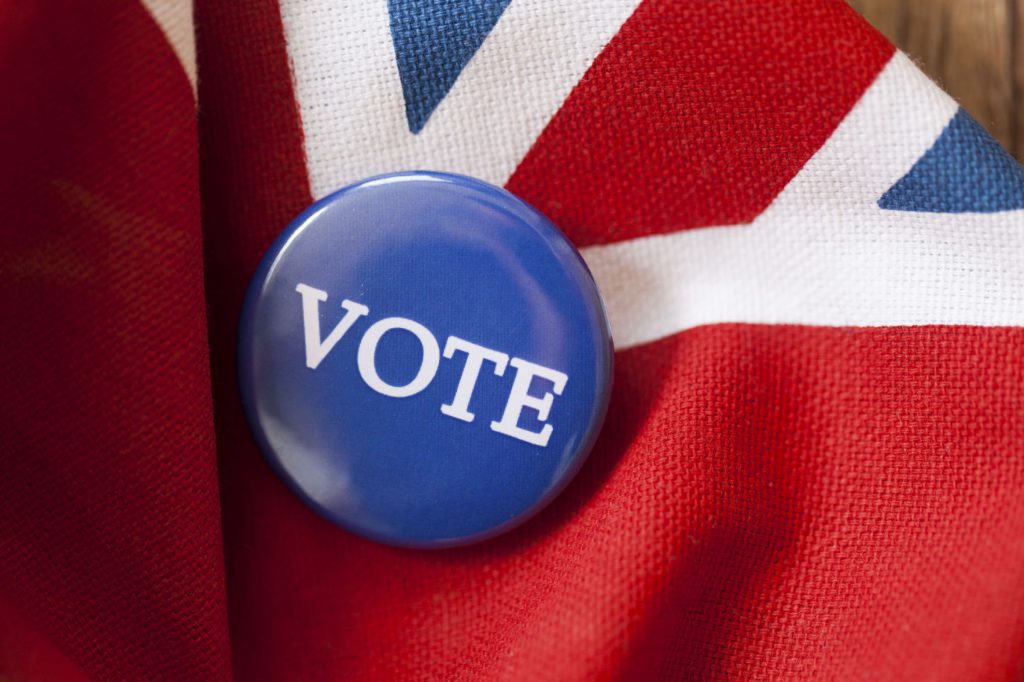 Party political posters that flatter to deceive have no place on Ocean sites. Richard Malton explains why.

Data about how Britain’s political parties have been allocating their election advertising budgets will be available shortly. But insiders say there has been a clear shift towards digital. While spending on direct mail and door drops is still the core part of any campaign, spending on other forms of traditional media is looking to be down from the 2010 general election, when the Conservative party alone spent almost £7m on out of home.

Despite requests from all the major political parties, Ocean took a conscious decision not to accept political party advertising. Here’s why.

#One – Since the last election the medium has evolved rapidly from traditional billboards into the realms of premium full motion digital networks using real time broadcast and interactive capabilities. A new medium in its own right.

#Two – Our technical evolution and new creative capabilities have enticed new premium brands onto the medium, brands that once only graced the pages of glossy magazines and other premium environments.

#Three – And it’s a simple fact these brands don’t sit too well with manipulative party political posters, all too often little more than crude attacks on rival parties or party leaders. The basis for that?

#Four – The priming effect. Our neuroscience research indicates that digital out of home is an important emotional lever in the purchase making process. Even more so because digital out of home actively primes advertising viewed on mobile devices. Last week, research company Neuro-Insight also reported on people’s responses to two party political broadcasts. The evidence overwhelmingly indicated voter dislike for negative campaigning.

So, when push comes to shove, our decision not to run political messages in the same context as premium brands is a sensible one. Because what we call the congruence effect, demonstrates for the first time the importance of environment and the power of “brainstate” on people’s responses to advertising.

My vote is that online media will have been a major winner in the 2015 election. We’re comfortable with that. And I bet Ocean’s advertisers are too.