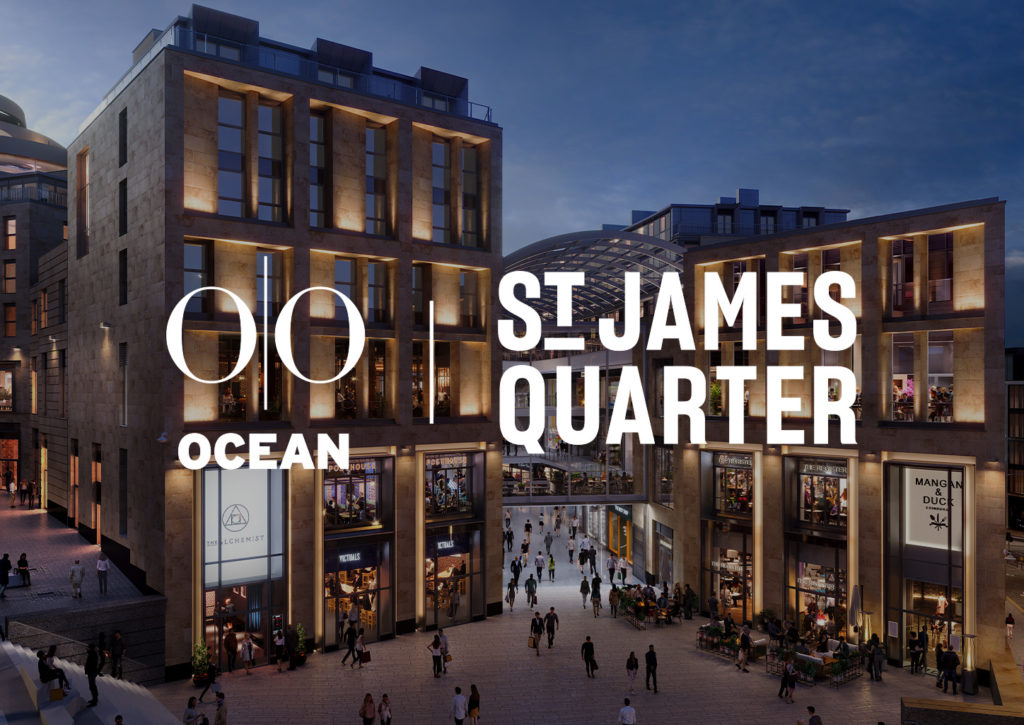 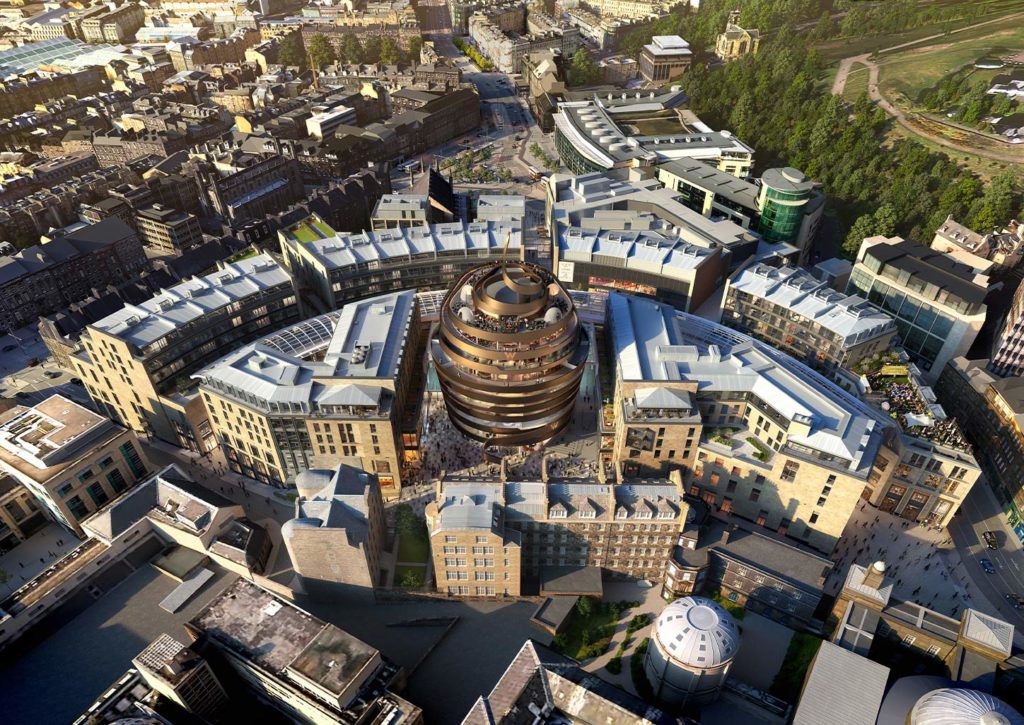 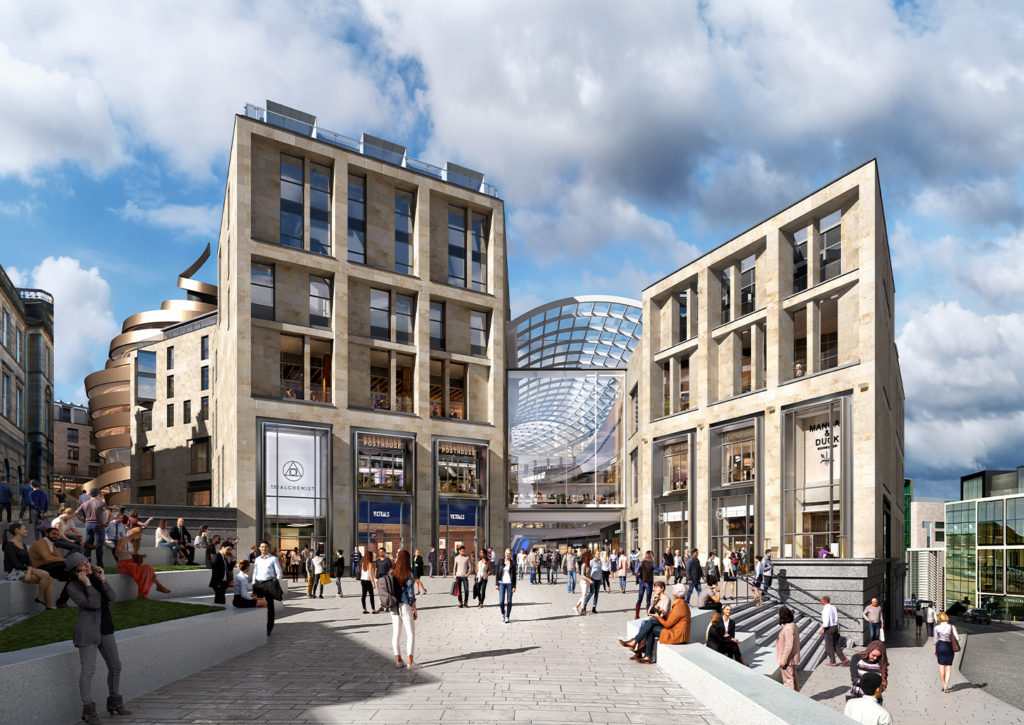 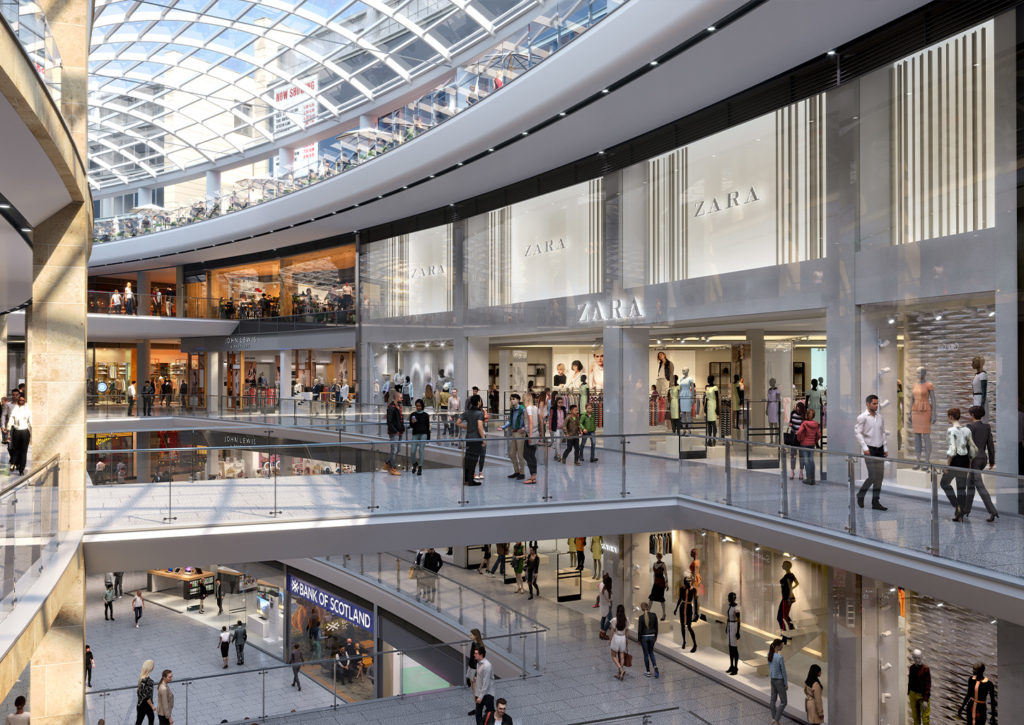 Ocean has been appointed outdoor media partner for the prestigious St James Quarter £1billion regeneration project which is due to open in Scotland’s capital city this summer.

Ocean was awarded the 10-year digital out of home (DOOH) advertising contract following a competitive pitch with a lifetime contract value of £25 million.

Edinburgh is a UNESCO World Heritage city which restricts opportunities to connect with consumers via out of home advertising. As a channel, Ocean’s St James Edinburgh network will be irreplaceable, offering advertisers unique opportunities to reach residents, visitors and tourists.

Under the terms of the contract, Ocean will have exclusive rights to sell and market the unique network of 35 digital screens including two large scale full motion locations. All of the screens will be located within the flagship development.

Ocean CEO Tim Bleakley said: “This is an exciting win which draws on the expertise of Ocean’s content-led strategy, backed by technology and audience research, to provide immersive brand experiences and events which create a dynamic environment for residents, visitors and tourists.  St James Quarter will revolutionise Scotland’s retail and leisure offering and Ocean looks forward to playing our part in partnership with Nuveen.”

This is Ocean’s second major contract win in Scotland following its acquisition of Forrest Media in June 2018. In May 2019, the company was awarded long term agreements with City Property (Glasgow) Investments LLP, working in partnership with Glasgow City Council to redevelop and introduce new roadside and city centre digital advertising screens.

This ongoing investment meets demand for premium outdoor advertising space in a significant year for Scotland which sees Glasgow host four UEFA Euro 2020 games in June. The championship is Scotland’s first appearance at a major finals since 1998 and the Ocean network has content rights to show highlights of selected games.

The year culminates in November when Scotland hosts the 26th UN Climate Change Conference COP26. An estimated 30,000 leaders and delegates representing 197 countries are expected to convene in Glasgow for the most important global climate event since the Paris Agreement 2015, putting Ocean’s large format digital network centre stage as a branding platform and commercial opportunity.

COP26 is preceded by a four day TED summit to discuss climate change to be hosted by Edinburgh in October, giving delegates for both events an opportunity to visit St James Quarter.

A world class example of city-enhancing placemaking, St James Quarter will help move Edinburgh further up the UK retail rankings, from 13th to 8th, and will support the city’s tourist industry, which contributes an estimated £260 million to Edinburgh’s economy each year.