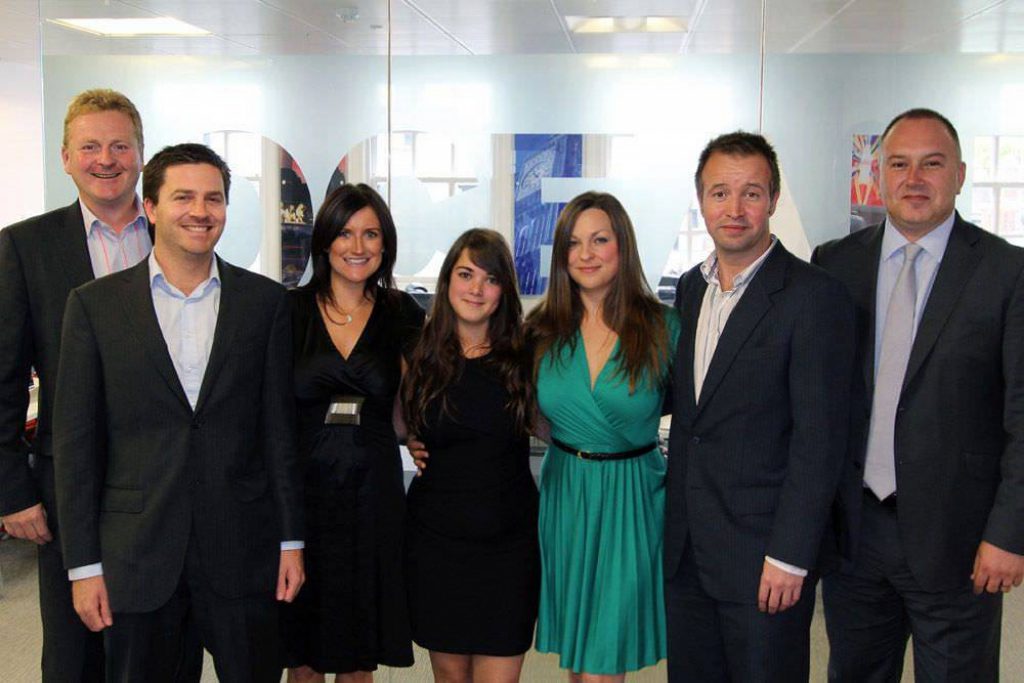 Ocean have been nominated for 3 prestigious awards in the 2011 Media awards season.

In the highly acclaimed Media Week awards Ocean have been nominated for the coveted Media Brand of the Year. We are up against some of the UK’s largest media brands including the BBC, Skysports, Capital Radio and YouTube. As the only outdoor brand in the category and the only pure B2B brand we consider it a huge privilege to be considered amongst such strong brands.

Additionally we have been shortlisted for a strategic sales pitch to Hello! Magazine which involved Photo’s of the Royal Wedding being uploaded onto the digital screen’s within minutes of the event. The Photo’s were used to help drive sales of Hello!’s Royal wedding Special which was published the following day.

Our third shortlist is for The Campaign Media awards, Outdoor Sales Team of the Year. Again, we are facing competition in the shortlist against the global giants of JCDecaux and Clear Channel.  It is great to be recognized for the progress we have made in such a short time against some of the world’s best media companies.