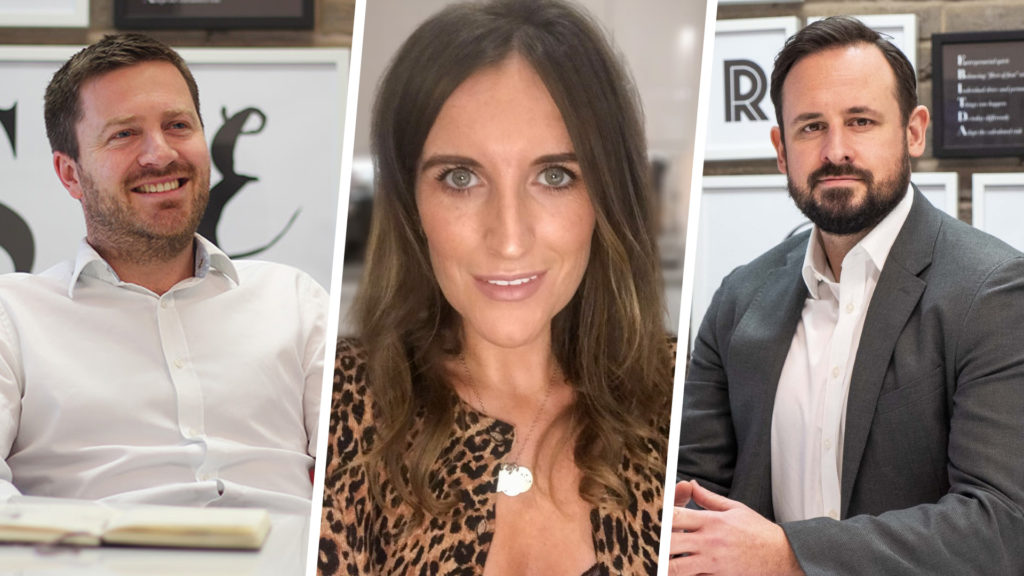 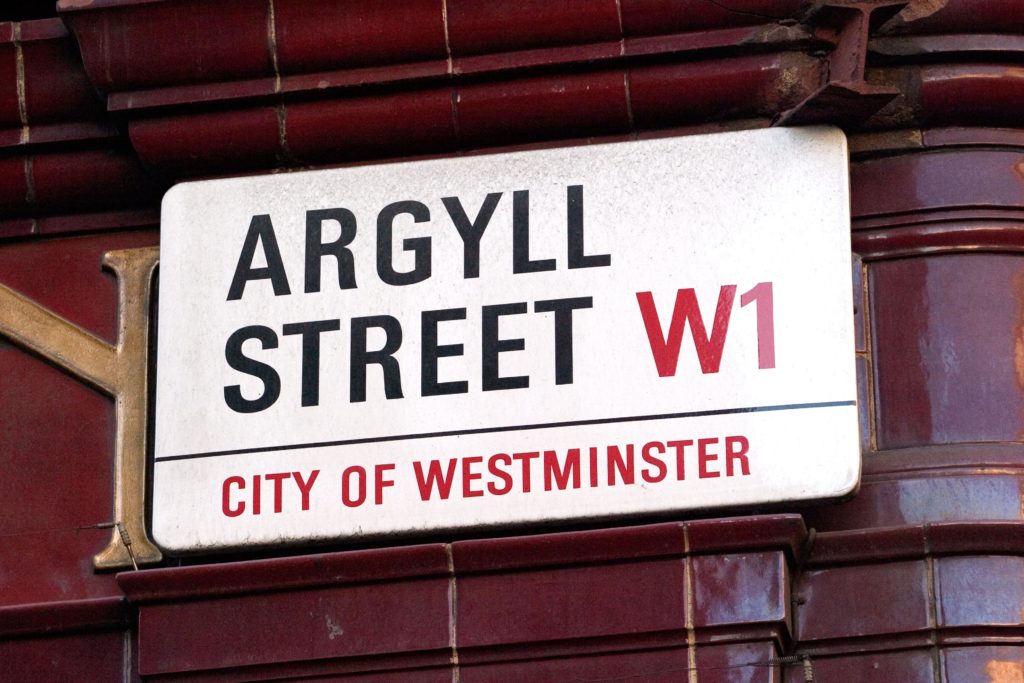 Ocean has announced a restructure of its UK based sales team as the company moves to take advantage of digital out of home’s strong market performance.

Under the reorganisation, Nick Shaw is elevated to chief revenue officer with responsibility across all Ocean revenue streams and customer relationships. It is a position he previously shared with James Harrison who is leaving Ocean Outdoor to relocate to Dubai.

In support, Andrew Gibson who heads up trading, becomes head of trading and investment, evolving his responsibilities across all aspects of traditional and automated trading as well as assuming a senior role working with specialist partners.

And agency sales director Danielle Finch is promoted to head of agency sales and landlord relations, continuing her responsibilities across Ocean’s UK commercial landlord portfolio and leading on the management of media agency relationships.

The new structure is operational from the start of April, shortly after Ocean relocates to new Soho premises in Argyll Street, close to Oxford Circus, London.

Ocean Outdoor UK joint managing director Phil Hall said: “We are committed to growing our people alongside the business. We are sad to see James go but thank him for his fantastic service and wish him all the best. This is an opportunity for progression within the sales team under Nick’s leadership, to build on our strong relationships with the specialists and media agencies.

“Our move to a new London HQ allows us to prepare for future growth following what has been a transformational 12 months for Ocean. Its location allows us to remain close to our customers and our premium London assets, operating from the heart of one of the UK’s most connected cities which is fundamental to our Digital Cities for Digital Citizens proposition.”

Ocean’s established premium outdoor UK business has continued to expand organically, with major new developments including new city contracts for Glasgow and Southampton and the rollout of 128 roadside digital screens across Birmingham. In London, Ocean’s portfolio is further strengthened by the recent addition of the malls at Canary Wharf, London’s global financial centre and luxury shopping and leisure destination.

At the same time, Ocean’s UK network has invested widely in a broadcast-led content strategy, hosting a series of world class events, including Jaguar Land Rover’s sponsorship of the Wimbledon Tennis Championships in 2019, the ongoing Team GB partnership that gives Ocean exclusive out of home access to Tokyo Olympic content and a partnership with ITV that includes the best of their sport and entertainment including the upcoming Euro Championships.