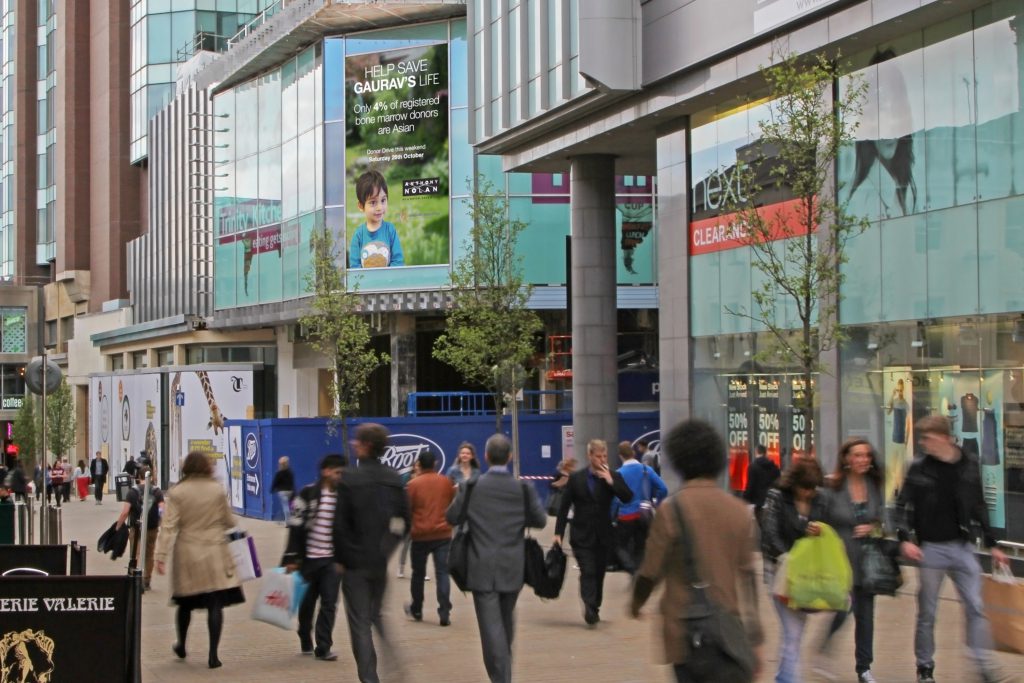 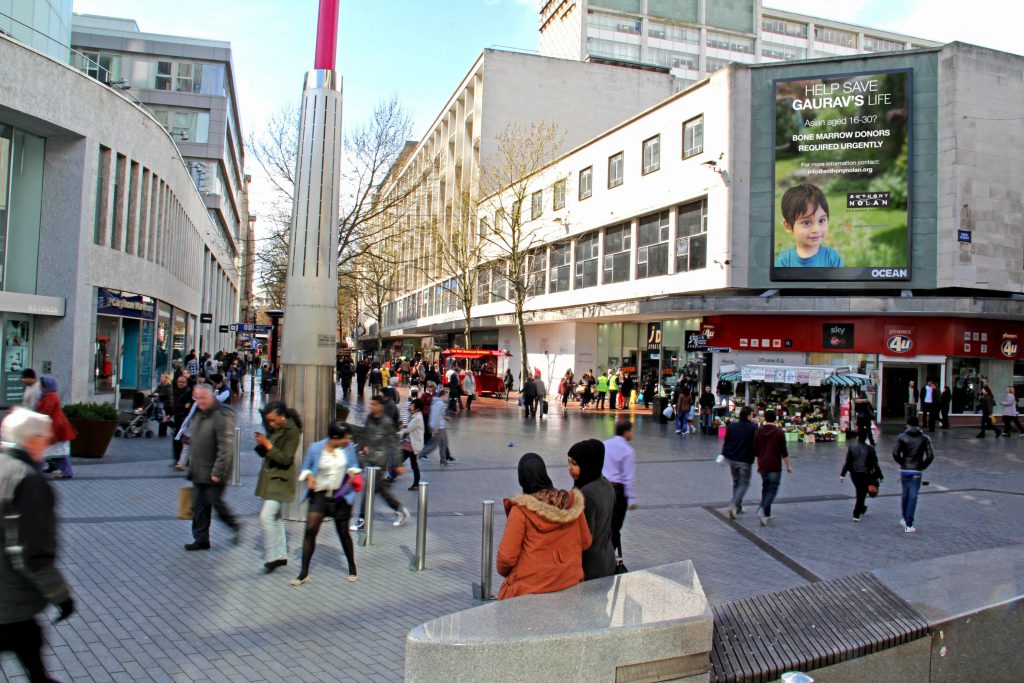 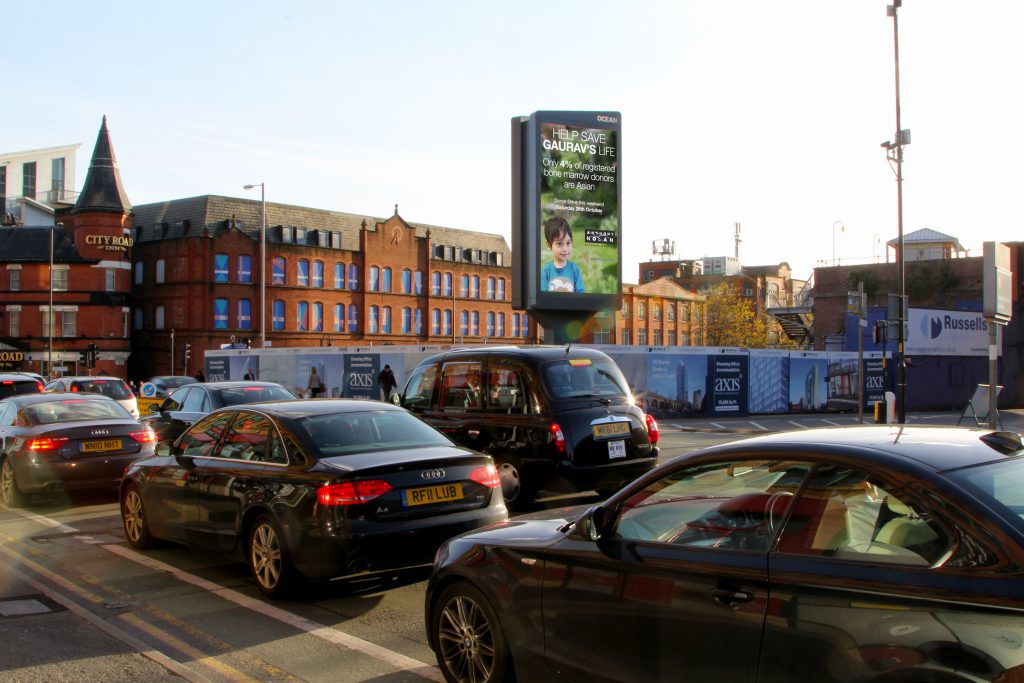 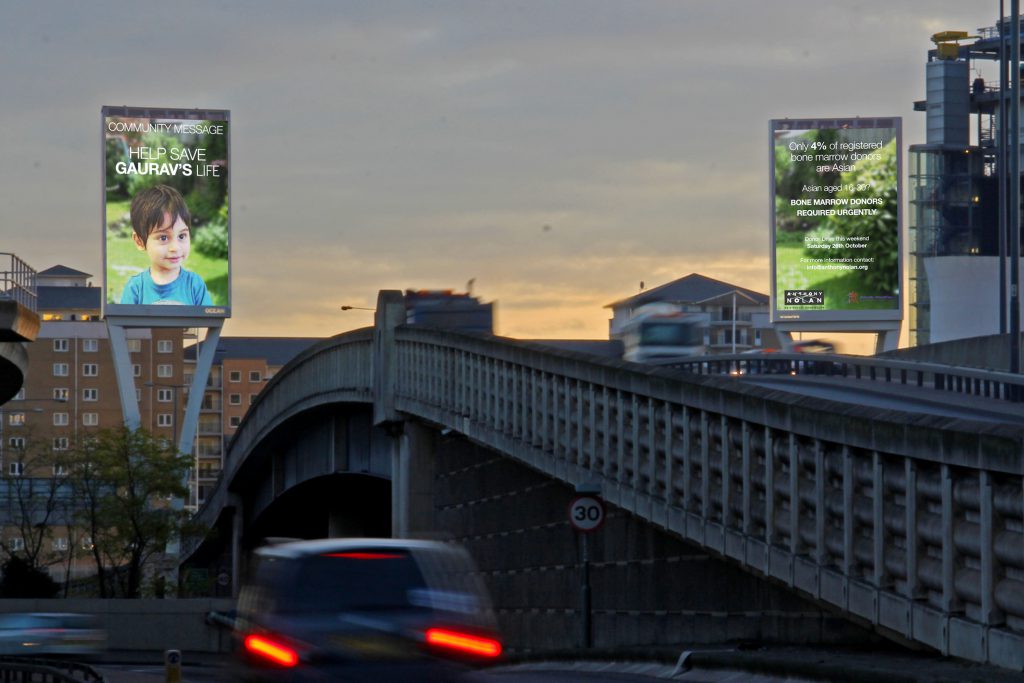 An outdoor campaign to help find a bone marrow donor for an ill two-year-old boy has found a perfect match and encouraged more than 2,000 people to sign up to the UK bone marrow register.

Adverts appealing for donors to come forward ran across Ocean Outdoor’s sites in London’s Tower Hamlets and the city centres of Manchester, Birmingham and Leeds, urging people to take part in tests to find a match for little Gaurav Bains, who lives in Tipton, the West Midlands.

According to Gaurav’s parents, not enough people of Asian origin are registered as bone marrow donors and ethnicity is important in finding a match. Without a transplant, Gaurav is in danger of developing an aggressive form of childhood leukaemia. He has a rare condition called Monosomy 7.

In Birmingham, Ocean worked alongside Signature Outdoor which ran the same advert across all its roadside sites, giving the campaign comprehensive reach across the city. The objective was to encourage people to attend donor testing sessions in Birmingham, Leeds and London being organised by the Bains family, their supporters and the Anthony Nolan Trust.

In addition, Ocean threw its own PR weight behind the campaign, organising media interviews for the family with BBC Radio in the West Midlands, BBC Midlands Today and with local news providers to spread the word. The campaign was even publicised at a DOOH investors’ conference in New York.

Yesterday, Gaurav’s father Sunny Bains confirmed that a 100 per cent match has been found and that the appeal had inspired a 1,200 per cent increase in Asian donors to the bone marrow register. Gaurav is now preparing for his transplant.

Ocean marketing director Richard Malton said:  “This was a real race against time, but the outcome proves how outdoor touches peoples lives and delivers incredible results. We set out to help a family and we are naturally delighted that a match for Gaurav, and so many other people in need of a transplant, has now been found.”

The Antony Nolan Trust has confirmed that 480 Asian people applied to the bone marrow register online in September and October, compared to 40 joining the register in the same period the previous year. More than 2,000 people in total have come forward to be tested which gives even more people the chance of a transplant.