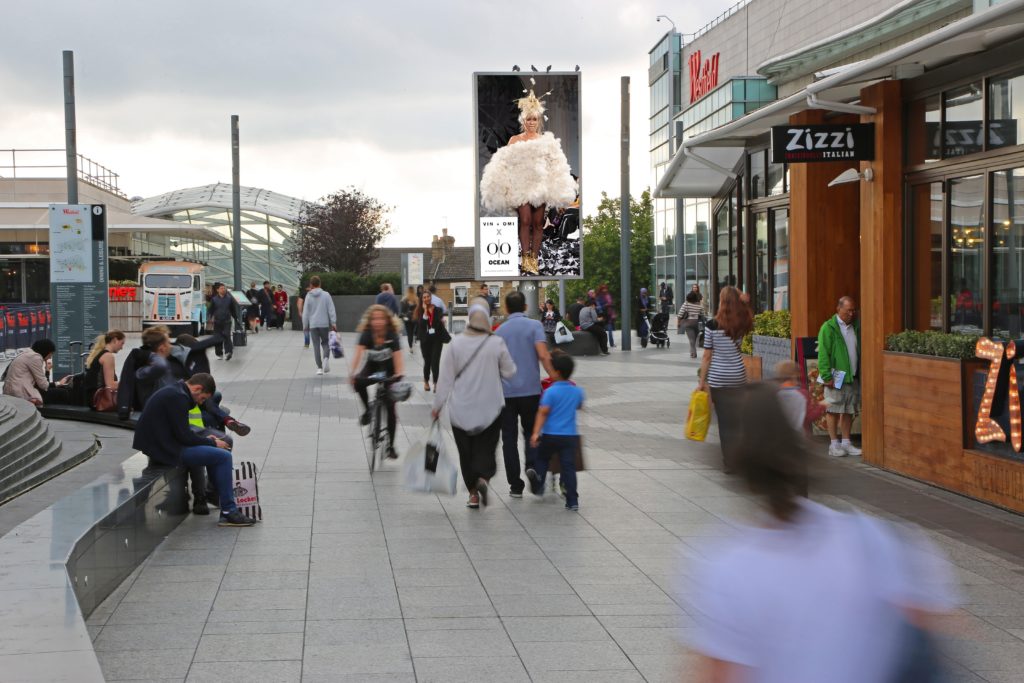 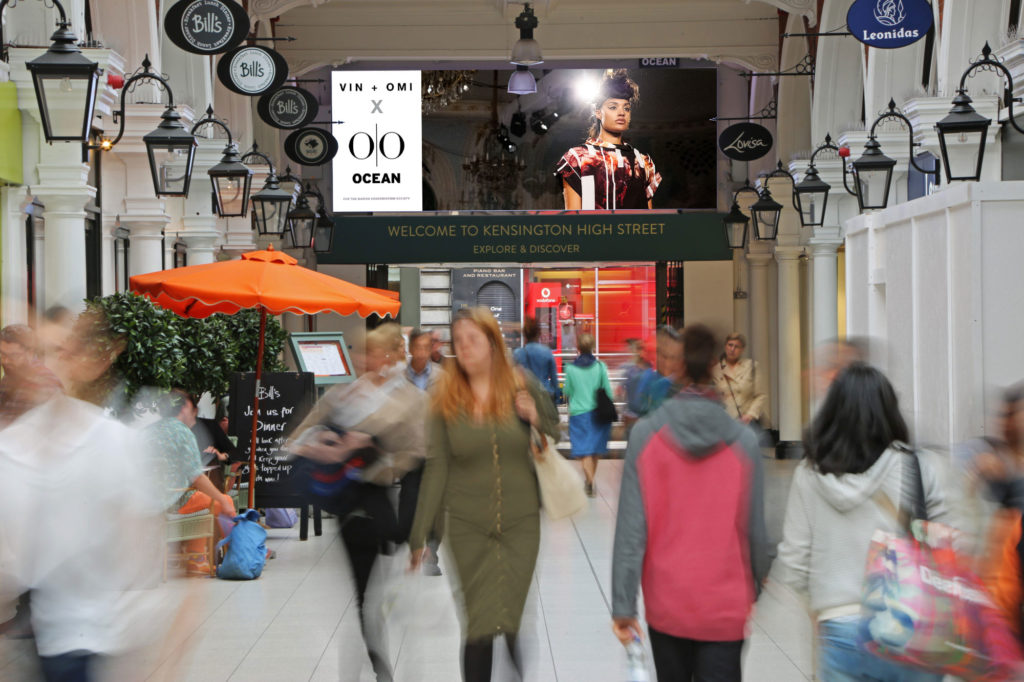 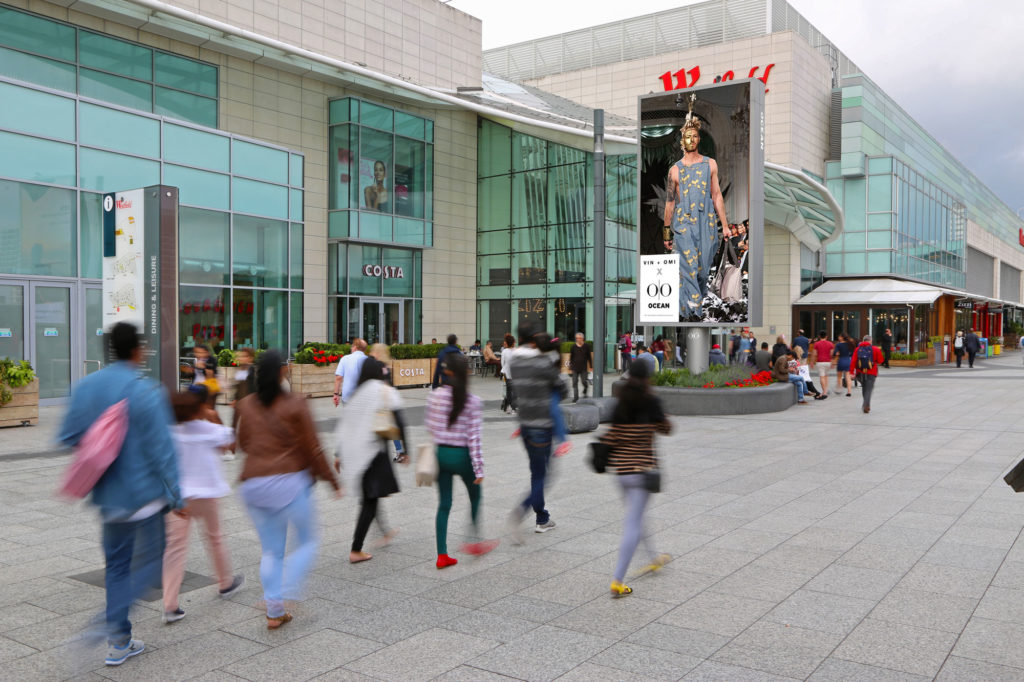 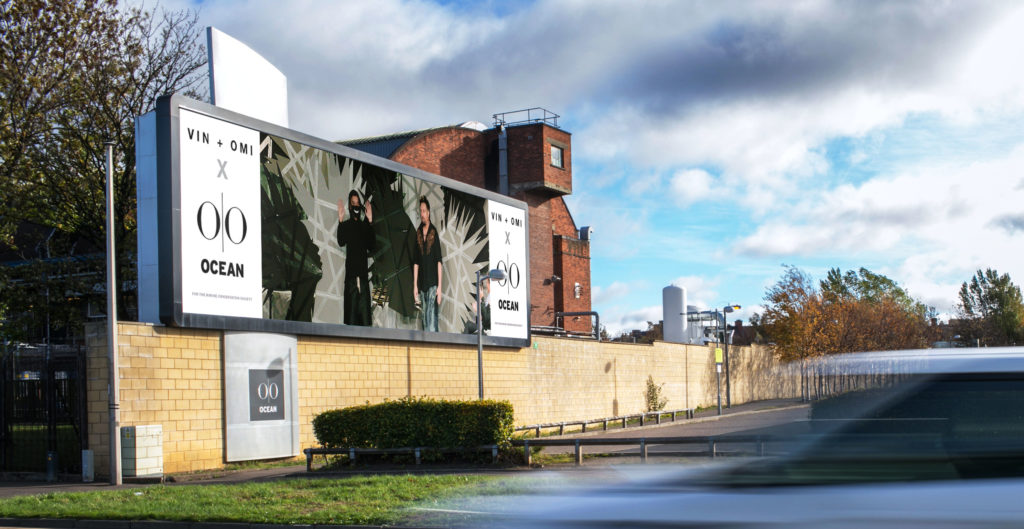 Highlights from the show will be broadcast across 14 Ocean digital out-of-home (DOOH) screens in Scotland, Birmingham and London tomorrow (September 19).

This seasons’s sensational show featured a collaborative project with HRH The Prince of Wales.  Thousands of nettles harvested from Prince Charles’s Highgrove Estate have been hand processed by the designers using ancient and new techniques into contemporary pieces.

On the runway, the athletes sported a range of bags made from Ocean’s upcycled vinyl advertising panels. A new limited edition accessories label called Vin + Omi x Ocean was launched earlier this year to help raise funds for the fight against plastic pollution.

Vin + Omi said their exploration of ancient slow fashion was an attempt to nudge the industry towards sustainability, part of the brand’s clear commitment to waste free fashion.

“This season’s show, symbols and imagery continues to reflect the plight of the planet and echoes the growing ‘tribe’ of people globally who are making changes for the good of us all,” they said

Vin + Omi is the world’s only 100 percent zero-waste concept label to produce textiles which are all connected to social impact projects.

Ocean’s long term partnership with Vin + Omi to create a new limited edition label is part of its Ocean for Oceans initiative. Repurposed vinyl ads are being turned into a retail line to support the work of the Marine Conservation Society.