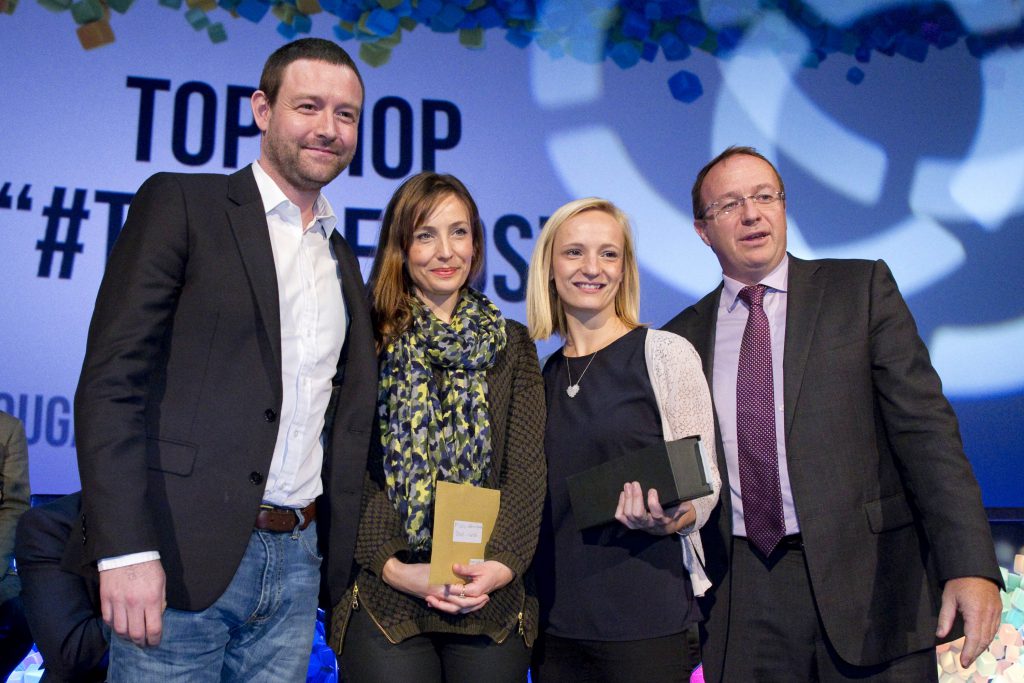 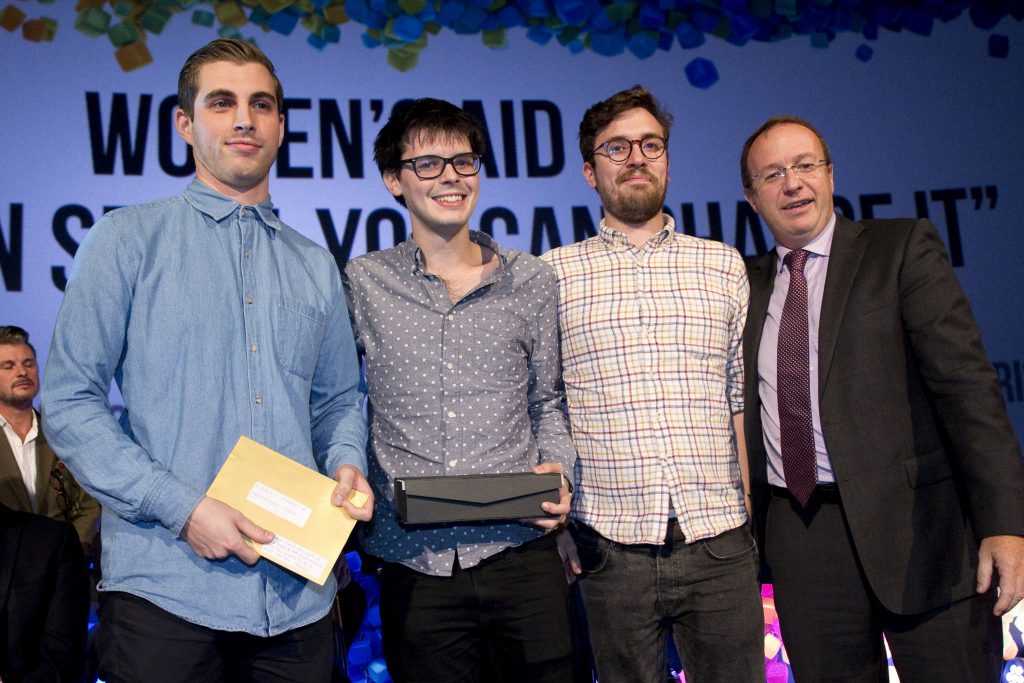 Ocean today announced the winners of our annual Art of Outdoor Digital Competition, which celebrates pushing the creative boundaries in digital out of home advertising.

Topshop/Twitter and the charity Women’s Aid were named overall winners at an awards breakfast at London’s IMAX cinema before an audience of more than 500 guests from the UK’s media, creative and advertising sectors.

Domestic violence charity Women’s Aid received the Interactive Category First Prize for a campaign utilising facial recognition technology to demonstrate how it only takes one person to notice domestic abuse to start making a change. The campaign was created by WCRS.

British Airways picked up two awards, one in each category, joining an impressive list of runners-up together with Spotify, NEST and The North Face.

Entries were judged by a panel of 13 cross discipline industry experts.

Ocean CEO Tim Bleakley said: “The fifth year of the competition gave us a record number of entries and the strongest shortlist we have seen in five years. Our winners are striking in the power of their visual ideas combined with innovative use of technology. They deserve to be recognised for their immediacy and relevance to their target audiences.”

Rachel Bull, Editor of Brand Republic which partners Ocean on the competition said: “Previous competitions have demonstrated the sheer potential, but this year’s competition has significantly raised the bar. Here’s proof that digital out of home really is the must have media to get your brand noticed.”

The winners share a prize fund of £450,000 across Ocean’s premium network The Grid and the screen at Eat Street, Westfield London.

To see this year’s winners and a creative showcase of all the entries, visit www.playwithourpixels.com