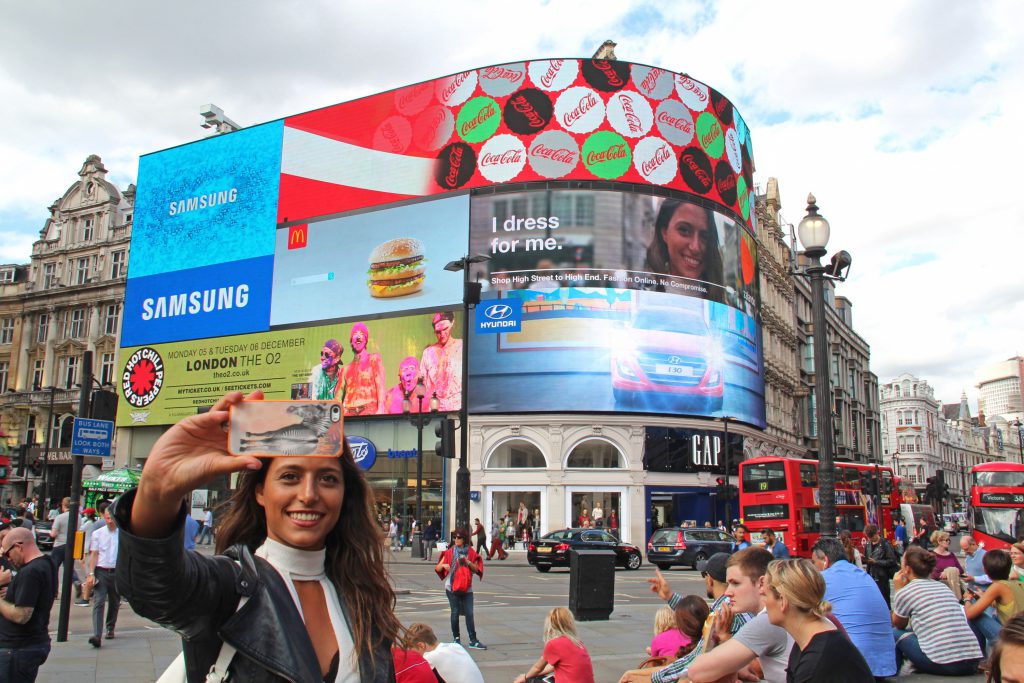 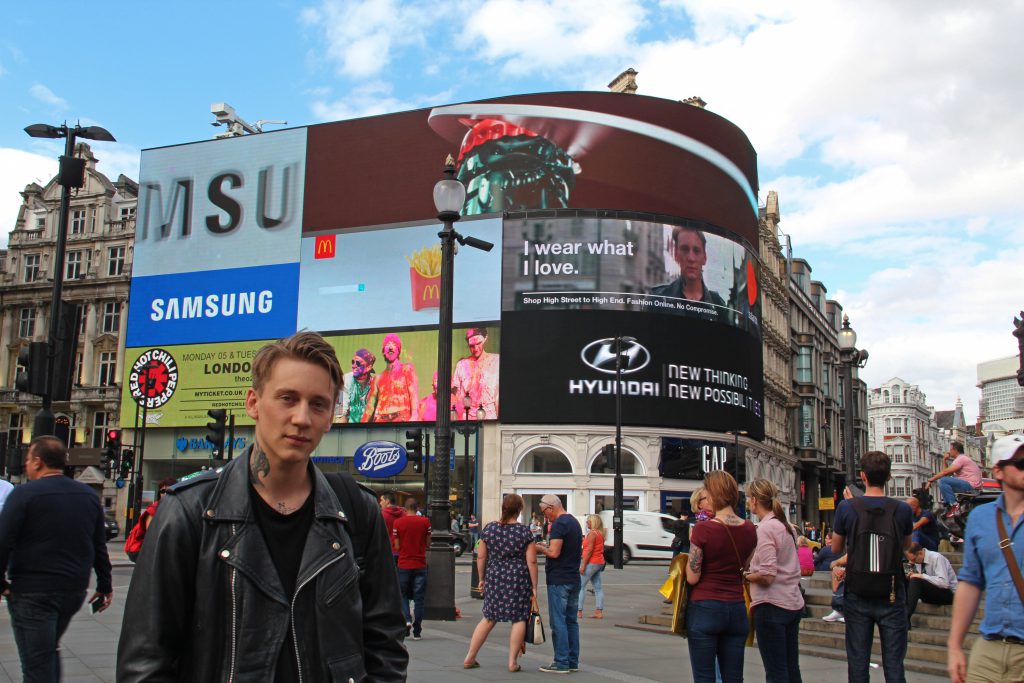 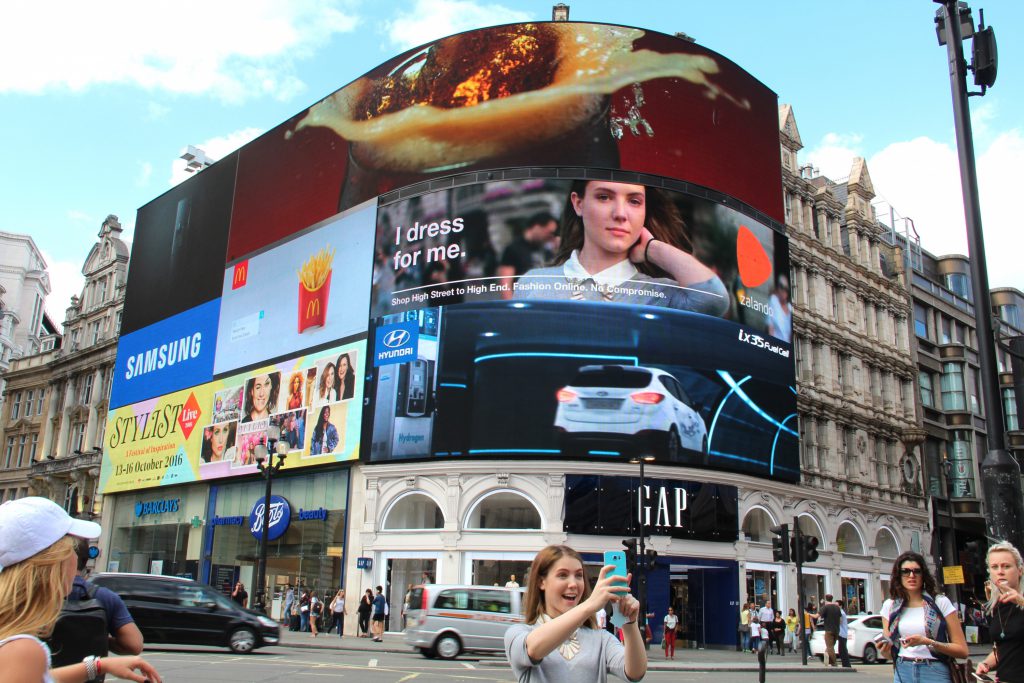 The German fashion e-commerce retailer kicked off their UK launch with an interactive digital out of home campaign on The Curve @ Piccadilly Lights.

As part of the campaign #Zalandostyle, the activation aims to support the brand launch in the national market and promote its autumn – winter 2016 collection. Zalando invited street style icons walking around Piccadilly Circus to have their 5 minutes of fame and share their fashion on the UK’s most iconic screen. Participants were then given a Polaroid print out of their image and a voucher to shop with Zalando. Their picture on the giant screen along with a link to Zalando website was sent to each participant via Twitter, giving them the opportunity to share their fame moment with their followers.

This inspiring campaign ran until September 11th and was planned through Kinetic and Mediacom and produced by DOOH.com.

This is a great example how DOOH can drive social conversation and deliver unique customer experiences which connect brands with their target audience.