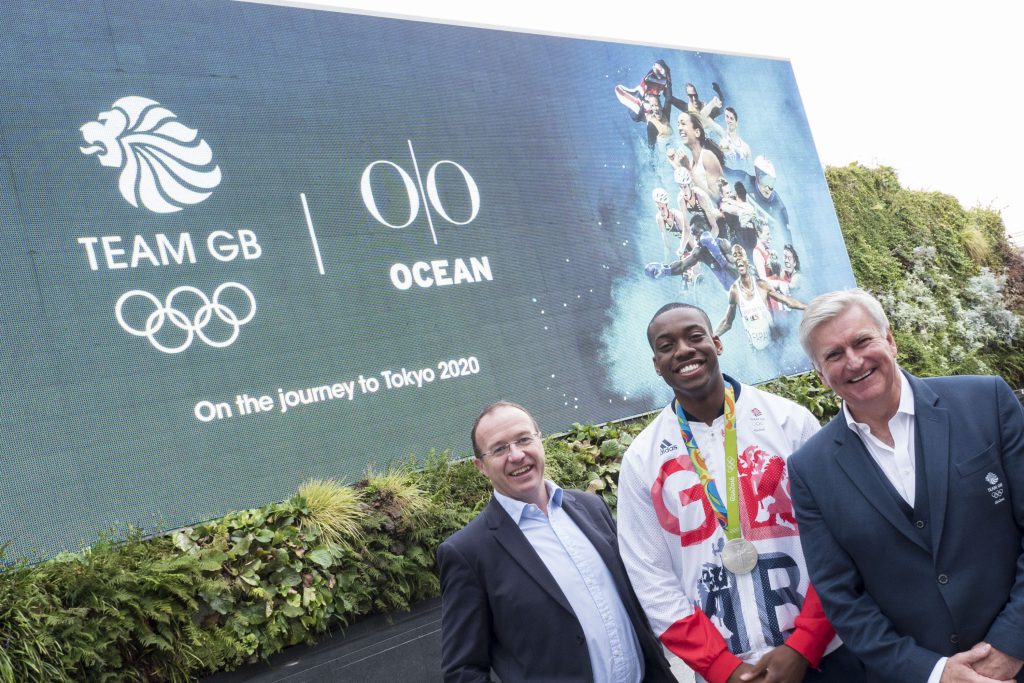 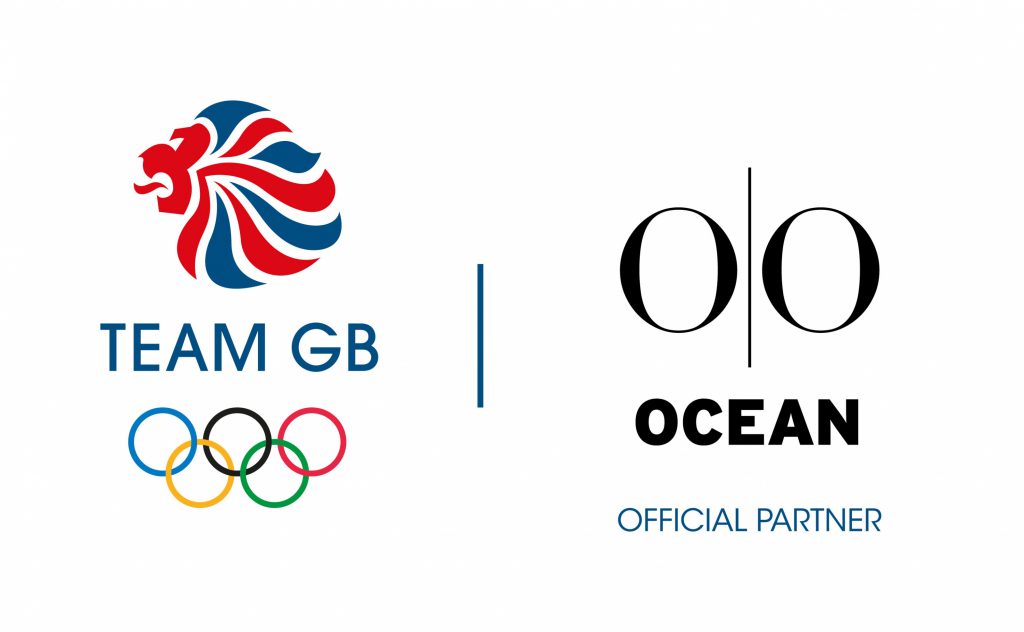 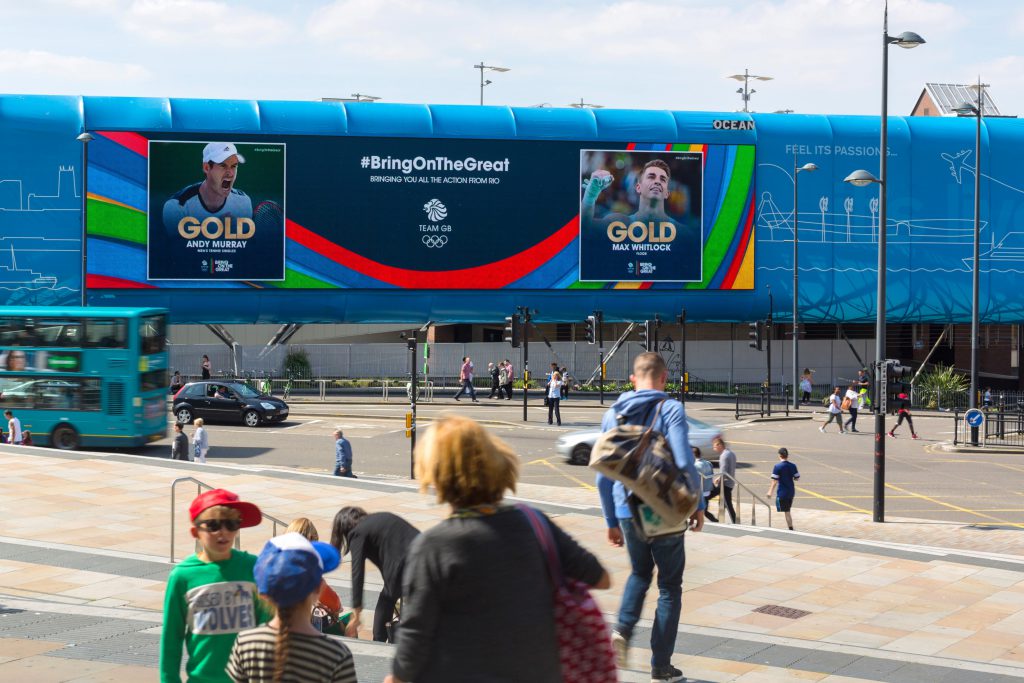 Team GB and premium out of home media owner Ocean have extended their exclusive content partnership up to and including the Olympic Games, Tokyo 2020. The collaboration includes action from the Pyeongchang 2018 Olympic Games.

The enhanced 2020 deal awards Ocean tier one partner designation and, as official Out of Home partner, Ocean will be working closely with Team GB and other content partners to deliver an enhanced, content rich channel for future Games.

The partnership includes DOOH screens operated by Ocean and its sister company, Signature Outdoor, in Birmingham and Manchester.

British Olympic Association CEO, Bill Sweeney said: “We enjoyed a hugely successful partnership with Ocean Outdoor during Rio 2016 and this is a significant opportunity to build on this momentum and success to date. Renewing now allows us to ensure that Ocean form part of our marketing strategy and play an integral role, not only during forthcoming Summer and Winter Games, but during the four year Olympic cycle as a whole.”

Tim Bleakley said: “Team GB’s success is built on innovation, dedication and hard work. Working with Team GB on bringing Rio 2016 back to the nation was a milestone moment for Ocean and digital out of home. Exclusive content from the Olympics is key in such high impact environments with full broadcast capabilities.

“This extended partnership not only gives us access to real time Olympics action from Games to come as it happens, but compelling collateral from the Olympics archive.”