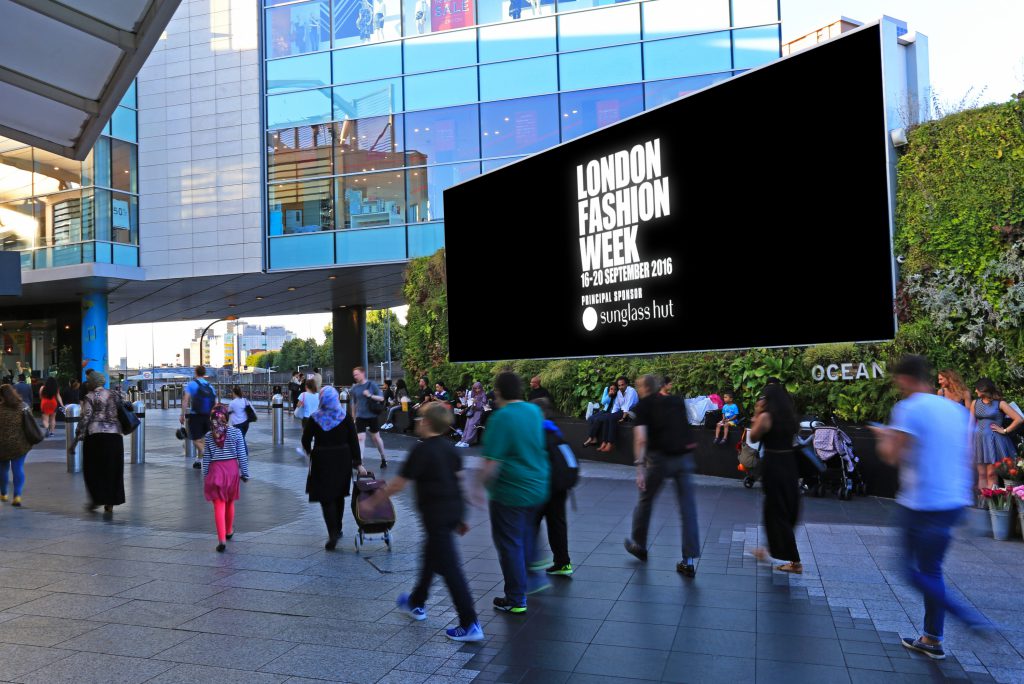 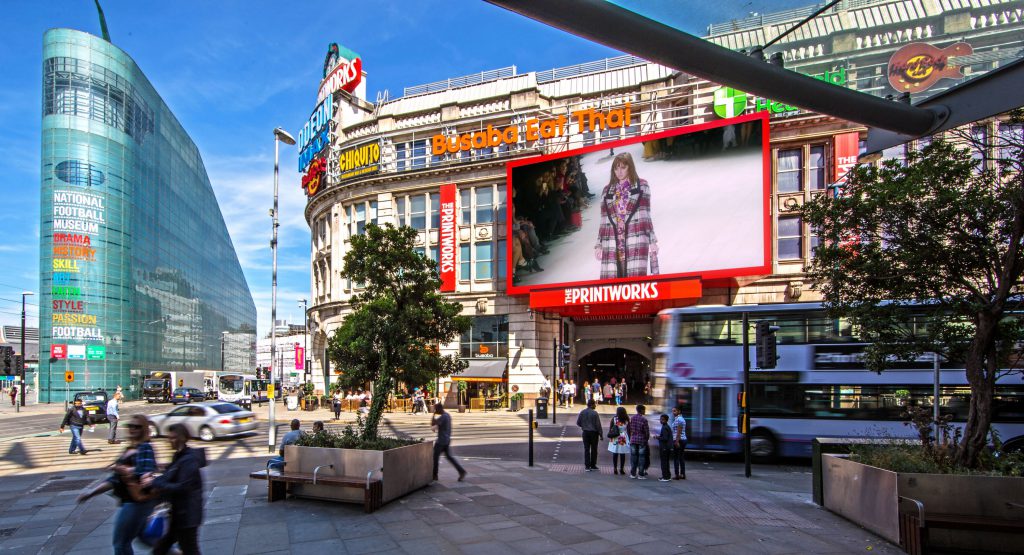 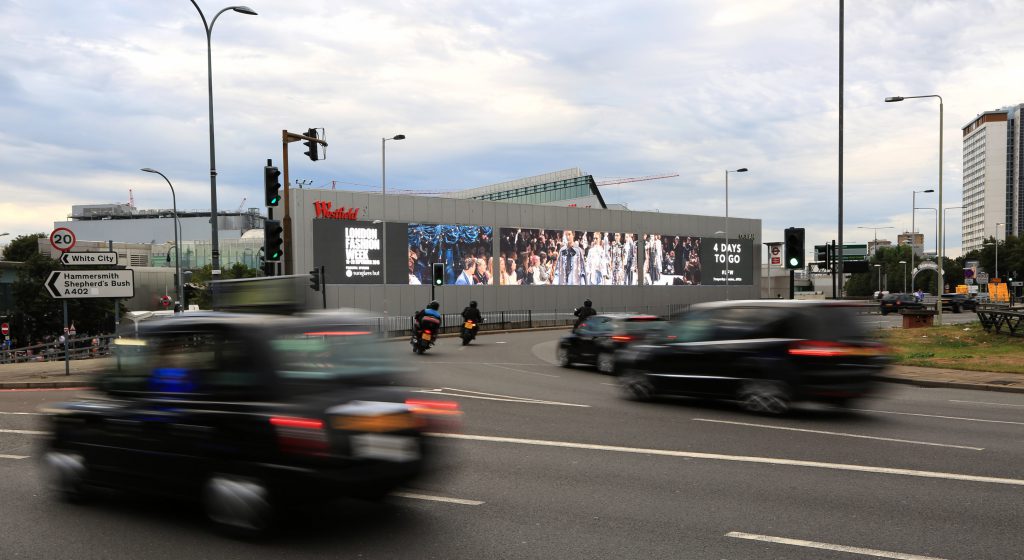 Ocean continues its successful collaboration with the British Fashion Council, gearing up for London Fashion Week with five days of exclusive highlights broadcast straight from the catwalks to 11.5 million people across the UK.

Exclusive highlights from the shows of top designers will be screened across 14 of Ocean’s large format full motion digital out of home screens in seven UK cities including Birmingham, Glasgow, Leeds, London, Liverpool, Manchester and Newcastle.

Special preview content celebrates the talent and variety of designers showing on the schedule, with daily round ups of all the show events and highlights during the week itself.

Ocean’s exclusive broadcast sequences build on digital out of home’s positioning as a screen content channel.

Back in February for the 63rd show, Ocean became the first UK out of home media owner to live stream directly from London Fashion Week, presenting exclusive footage from the shows of top designers Temperley, Ashish and Osman.

Ocean CEO Tim Bleakley said: “Our ongoing collaboration with the British Fashion Council amplifies the fact that some of the labels will be showing See Now, Buy Now collections. Broadcasting those collections on spectacular digital out of home screens allows designers and retailers to reach and influence significant audiences across the UK who are close to or directly on the path to purchase.”

Opening on September 16, London Fashion Week is set to welcome more than 5,000 guests from 58 countries and 83 major designers for its 64th edition.